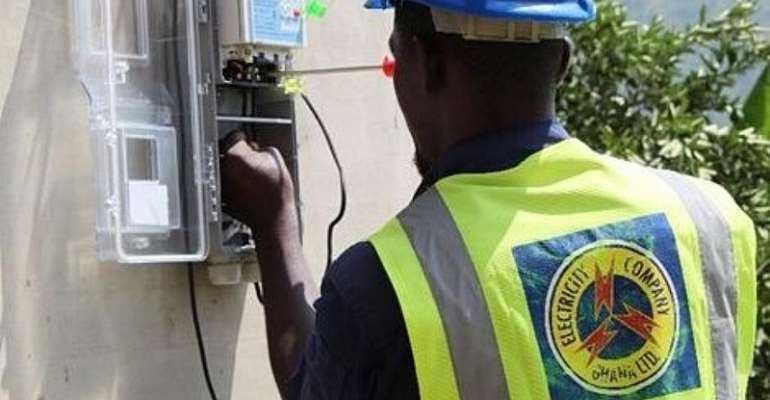 The Minister of Energy, Mr John Peter Amewu, says electricity consumers whose lines were disconnected prior to President Akufo-Addo’s announcement of relief packages in the wake of the Coronavirus disease will not benefit from it.

According to him, “if by the 9th of April, you are disconnected, then automatically, there is no way you are benefitting.”

“But if for some reason, your disconnection was because… and you have made an attempt to pay that bill, then of course you will be entitled to enjoy. Those that have been disconnected will not enjoy until they have been reconnected,” he said.

Mr Amewu who made this known at a press briefing in Accra on Thursday said government is expected to spend approximately GH₵1 billion to absorb the electricity bills of Ghanaians for the next three months as part of the relief measures.

He said the amount would cover about 87 per cent of the population.

Responding to a question on how the figure would impact the electricity providing companies, Mr Amewu said, “the utilities are already suffering but in the mist of this difficulties for utilities, the human life is very key.”

“We hope as a responsible government, where we have brought this economy to, after this COVID-19, we will be able to bring the economy back,” he added.

Mr Amewu who also responded to complaints by some sections of the public, especially prepaid users that the 50 per cent discount was not reflecting on their accounts, explained that per the mode of implementation, the discount would reflect on the next month’s account.

“April customers by 9th of April, some people had already purchased especially pre-paid customers… So the April benefits will be derived in May and May in June, and June in July. The baseline for the directive was to use the March bill,” he explained.