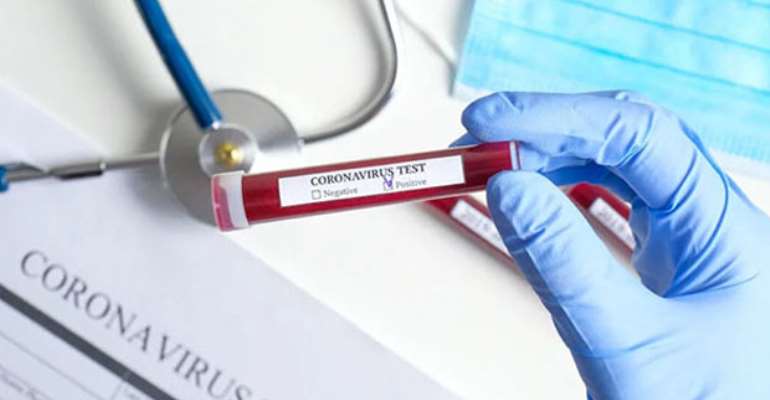 Over 50,700 samples have been tested for coronavirus in Ghana, the Minister of Information,Kojo Oppong Nkruma, has disclosed.

He said the move to increase testing forms part of government’s enhanced measures aimed at fighting the novel COVID-19 pandemic in the country.

He gave the update at a media briefing in Accra on April 16.

He said at the Accra Airport, 2,011 tests were run out of which 105 tested positive.

For Tamele Airport, 11 people were tested with 10 showing positive.

He explained that with the routin surveillance testing, 13,838 people were tested with 268 testing positive.

He further noted that 34,859 people were tested through the enhanced contact tracing out of which 258 tested positive.

Ghana has recorded 641 confirmed cases of coronavirus ad at April, 14.