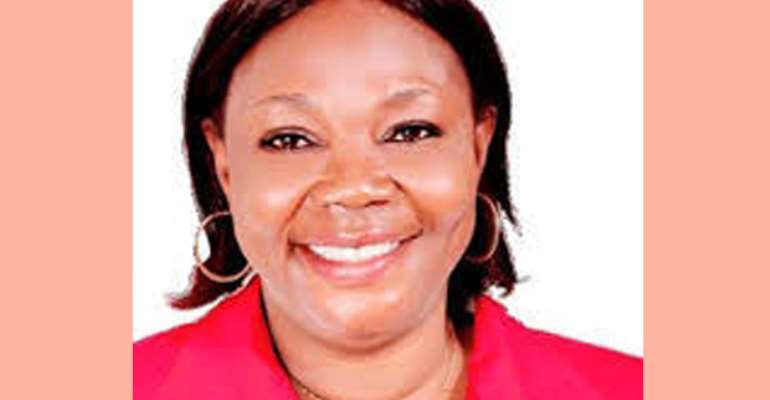 This is according to the NDC Central Regional Communications Officer, Kwesi Dawood.

Ms Appiah-Kubi, a former District Chief Executive (DCE) for Assin South under late President Mills, is said to have died after a short illness.

“Details will be communicated to all CR-NDC stakeholders in due course,” a statement issued by the party in the region says.