By Centre For Socio-Economic Studies || CSS 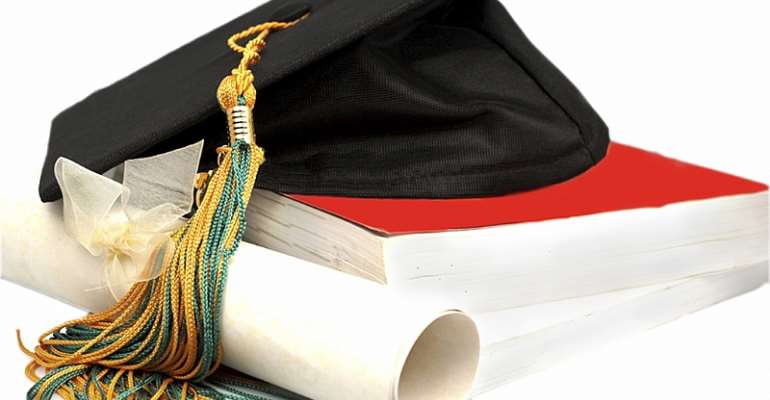 Quality public education is the pivot of the progress of all modern societies. A government’s ability to innovate context-specific measures for the management of public education at the pre-tertiary level is fundamental to that country’s socio-economic advancement. It is in this respect that CSS has keenly followed recent events concerning the introduction of the Pre-tertiary Education Bill in Parliament and the ensuing debate relating to this issue.

In particular, CSS has taken note of the concerns and disapproval of key stakeholders in the education sector including –the Ghana National Association of Teachers (GNAT), National Association of Graduate Teachers (NAGRAT), Teachers and Education Workers Union (TEWU) and Coalition of Concerned Teachers-Ghana (CCT-Gh) in drawing attention to significant drawbacks of this proposed bill.

CSS is by this statement amplifying some of the teething issues contained in the proposed bill. Particularly, CSS wishes to bring to the attention of the public, and all stakeholders in the education sector its informed opinion about the content of the bill and what it portends about the future of education in Ghana.

As part of the government’s commitment to improving learning outcomes in education institutions, the bill seeks among others to place the management of pre-tertiary education in Ghana under the following bodies:

• The Technical/Vocational Schools: Would be managed/run by their own Director-General (independent of the Ghana Education Service).

The import of this proposed bill is at variance with Article 25 (1) of the 1992 Constitution of Ghana which in general terms prohibits the discriminatory provision of basic education to the disadvantage of every Ghanaian child in a manner that prevents them from achieving the full realization of their right to education.

Unfortunately, the bill in its current state purports to do the exact opposite. For instance, under the current arrangement for managing pre-tertiary educational institutions, the Ghana Education Service and its allied institutions have evolved measures, with corresponding efforts to ensure a minimum level of resource distribution and quality assurance for the provision of educational resources and achieving productive learning outcomes in accordance with the relevant provisions of the constitution.

Consequently, there is a fair chance, for example, of a child schooling in Adomi in the Asuogyaman District of the Eastern Region being equal in comparison with her counterpart in Kukuom in the Asunafo North District of the Brong Ahafo Region despite the resource mobilisation strengths of the respective districts as the central government acting through the GES is required to ensure equitable distribution of teaching and learning resources.

However, under the proposed changes, the ability of each district to mobilise and commit significant allocations to education will define the quality of education each child receives in Ghana and how that child can attain self-actualisation and contribute meaningfully to the socio-economic development of Ghana.

This move by the government, if successful, would place pre-tertiary education in a state of chaos, defeating the intended purpose of Article 25(1) of the Constitution to ensure the right to equal educational opportunities.

The CSS is, therefore, entreating Parliament and its relevant sub-committees, the Ministry of Education and all stakeholders including GNAT and NAGRAT to work together within the requirements of the Constitution to ensure these proposed changes do not violate Article 25(1) and other equally important constitutional provisions.