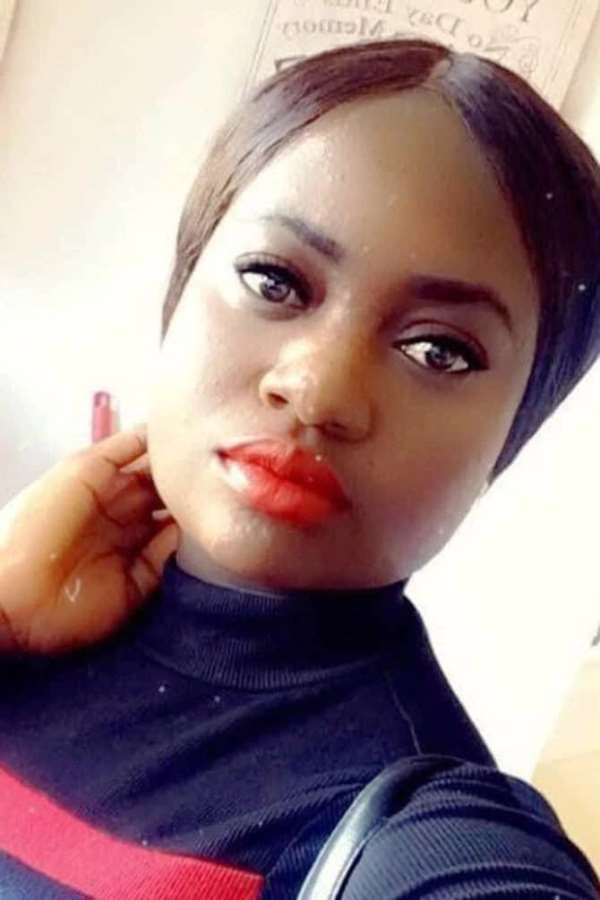 A 28-year-old pregnant nurse, Mary Agyeiwaa Agyapong, has died of the novel coronavirus but her baby survives.

Ms Agyapong is a Ghanaian national resident in the UK.

According to BBC Channel 4 News, the baby girl is alive and being treated – however it is still unclear if the child, also named Mary, has tested positive for Covid-19.

According to reports, the nurse’s condition had initially appeared to improve before deteriorating prompting medics to perform the caesarean in a bid to save the infant.

Mary died “a few days” after her baby was born, Channel 4 News reported.

Colleagues said Mary was “a fabulous nurse and a great example of what we stand for”.

Friends and co-workers paid tribute to her on a GoFundMe page set up to help her grieving family.

Renai Mcinerney wrote: “Sister Mary was my colleague, I worked alongside her for a few years.

“She deserves her family to be looked after, after she devoted her life to the NHS as a nurse.

“It's time to look out/after our own and return the selflessness persona Mary carried and give something so small, but so big to her family in this time of need. RIP Sister Mary!”