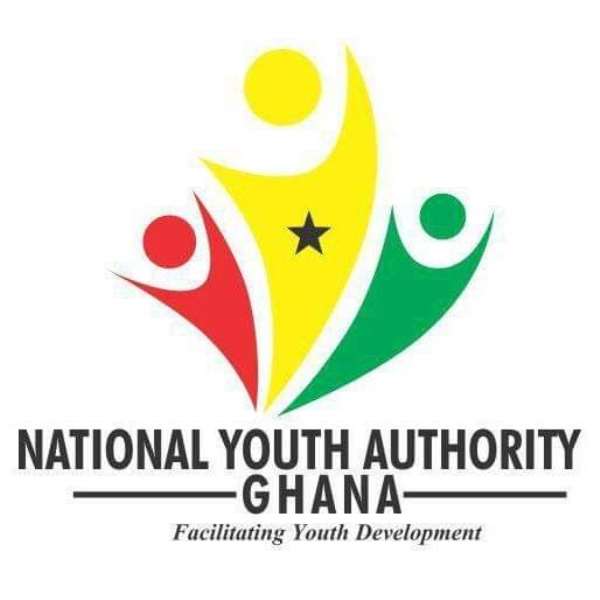 The official vehicle of the National Youth Authority (NYA) for the Bono, Bono East and Ahafo Regions has been stolen in Sunyani.

Madam Fati Bamba, Director of the Authority speaking in an interview with Citi News, said the vehicle – a white Toyota Hilux Pick-up with registration number GV 379-18 was stolen at her bungalow on Wednesday.

She told Citi News that “I heard dogs barking at the time and woke up. Looking through the windows I saw three guys, one in the car and the other two pushing it backward.”

Madam Fati added that “I began shouting and the two who were pushing the vehicle began to run away before the one in the vehicle started the engine and move with the car.”

She thus urged the government to install vehicle tracking devices in all government vehicles.

Mr. Akomea Sakyi, Secretary of the Sunyani Youth Development Association who visited the NYA Director with his team in an interview said the tracking devices could help trace the location of any stolen vehicle.

He added that there is a need to fence all government bungalows and ensure their security.

Mr. Sakyi pleaded with the security personnel at the various barriers to be on the lookout for the vehicle.

Hottest Photo Reports
Catch up with all the political quotes from our politicians.
Advertise here
More Headlines
ModernGhana Links
Akufo-Addo commissions Ghana’s largest Bulk Electricity Supply Point in Pokuase
Muted politicians are silently endorsing LGBTQI+, we'll vote them out in election 2024 — Reverend Dr Lawrence Tetteh
Anti-gay bill: It'll be significant, refreshing to know aspects you agree with or not – Minority to Godfred Dame
Your God-fearing attitude, refusal to tenaciously cling to power in 2020 saved Ghana from higgledy-piggledy — Chief eulogises Mahama
It was nonsensical for your detractors, critics to misinterpret your 'do or die' comment — Chief to Mahama
2020 elections was 'shamefully stolen' but 2024 presidency is yours – Challa Chief to Mahama
Marine plastic waste solutions to cost Ghana US$4.3billion — World Bank
God gave you the gift of visionary leadership to give Ghana economic freedom – Twifo Chief extols Akufo-Addo
Arabic Instructors chase YEA for unpaid allowances
TOP STORIES