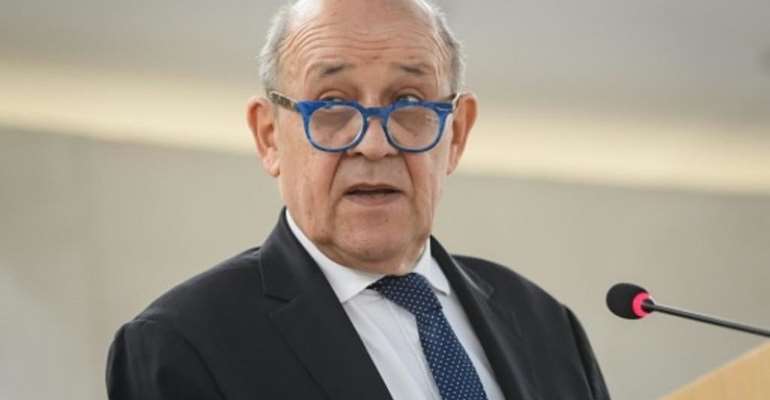 China has downplayed a diplomatic spat between Paris and Beijing over a Chinese embassy report implying that France abandoned elderly patients infected with the coronavirus, leaving them to die.

Beijing dismissed the incident as a "malentendu", with a spokesperson for China's foreign ministry saying Beijing had never given any negative criticism of France's handling of the Covid-19 pandemic and had no intention of doing so.

The response came after French foreign minister Jean-Yves Le Drian summoned China's ambassador to France to express his “clear disapproval” of recent comments over how France is dealing with the coronavirus crisis.

In a statement released on Tuesday, Le Drian said some public remarks from Chinese officials were not in line with the relationship of “trust and friendship” between French President Emmanuel Macron and Chinese President Xi Jinping.

This follows a long statement that was published on the website of China's embassy to France at the weekend in an apparent response to criticism from Western media, experts and politicians over China's handling of the virus outbreak.

The statement, presented as written by an unnamed Chinese diplomat in Paris, notably stated that caregivers in French nursing homes had “collectively deserted, letting their residents dying from starvation and disease”.

China's response also expressed a wish for so-called "French parties" to dispel any misunderstanding, not specifying whether the comment was meant to address the French government, media outlets or politicians.

In a tweet issued yesterday, the Chinese embassy in Paris clarified that the incidents of patients being left to die after being abandoned by care workers occurred in Spain, not France.