…may send some countries into debt-distress 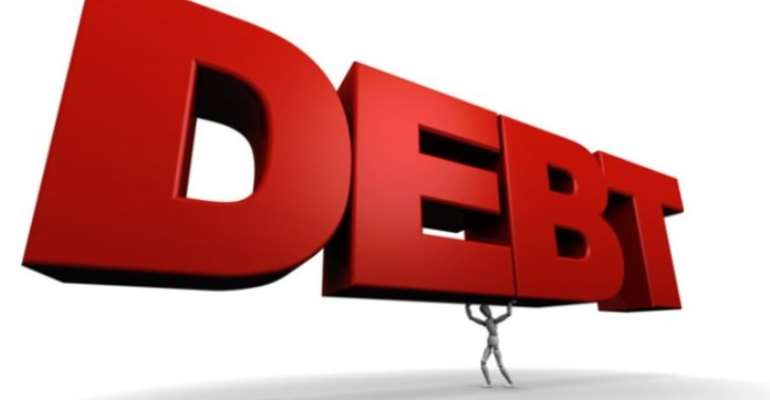 With the continent’s growth expected to shrink by as much as 9 percent as a result of the coronavirus pandemic, the virus is also expected to result in losses of about 30 percent of fiscal revenue – leaving African countries at the mercy of international borrowers, an African Union (AU) report has said.

According to the report, which analyses impacts the deadly pandemic will have on the continent, African countries could lose a colossal amount of US$500billion in revenue from taxes – a situation that will push many countries to look to the international market for support, thereby increasing debt levels.

Due to the continent’s high imports, its greatest source of tax revenues come from duties on goods and services, which the AU report says accounted for 53.7 percent of tax revenues in 2017. However, with the pandemic catapulting restrictions on movement of people across countries and shutting down businesses around the world – in addition to closure of borders, imports have declined significantly.

Already, Africa’s average tax to GDP ratio is far too low at 17.2 percent, compared to Latin American countries of 22.8 percent and OECD countries of 34.2 percent. Therefore, already-declining low tax revenues will only force many countries on the continent to resort to borrowing to fill that gap – even though some countries are already debt-distressed or at high risk of being so.

“Governments will have no option other than to rely on international markets, which may increase countries debt levels. Debt should be used for productive investment or growth-enhancing investments rather than maintaining their spending plans.

“There is a high probability that many countries could face an implosion in the stock of external debt and servicing costs due to the increase in fiscal deficits, as more emphasis will be put on fulfilling social needs – including health care systems, socioeconomic stimulus to householders, SMEs and enterprises.

“Yet, one third of African countries are already, or about to be, at high risk as a result of recent sharp increases in debt levels owing to the favourable international rise of bilateral donors and non-residents’ subscriptions to nationally issued bonds on the African market.

“Debt in many African countries is on concessional terms, and multilateral institutions have no other choice than to help countries secure even easier terms. However, countries with commercial debt from emerging economies will need to refinance in the current economic crisis,” says the AU report.

Public resources, the report adds, will also be deeply affected due to the scarcity of resources that the coronavirus pandemic will create. Spending in infrastructural development could drop by at least 25 percent due to lower tax revenues and difficulty in mobilising external resources.

Public spending in Africa is dominated by spending on health, education and defence and security. These three areas, the AU says, represent more than 70 percent of public spending. Government spending for the health care system is expected to increase in order to contain the spread of COVID-19 and limit its impact on the economy.

Mankarigu Health Center temporarily closed down after attack...
14 minutes ago