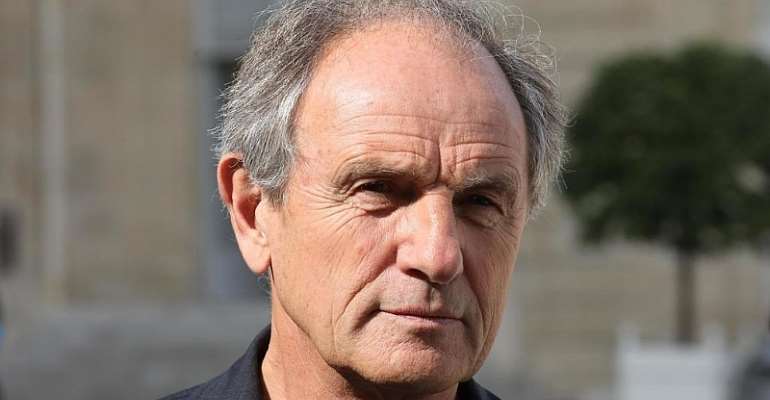 Doctors are worried that opening the schools before the virus is completely eradicated can create “unnecessary risk”, while demanding a “secure, well prepared and specific” return to school establishments. French President Emmanuel Macron wants schools to reopen “gradually” after May 11 to counter inequalities created by the lockdown which affects those who don't have access to distant learning.

The decision to begin gradually reopening schools on 11 May, announced by Emmanuel Macron during his televised speech on 13 April, is meant to help children who risk to be left behind as a result of the lockdown.

The re-opening of schools “won't be overnight”, Education Minister Jean-Michel Blanquer told French media, adding he was worried that “Too many children, notably in poorer areas, in the countryside, are deprived of school, without access to digital tools.”

Since schools closed on 16 March, teachers have started teaching online but students without access to computers, proper internet or support from their parents have fallen behind.

Unnecessary risk
But doctors and teachers were the first to protest against the gradual back-to-school plans, arguing that like movie theatres and restaurants, which remain closed, schools are “places of high contamination”.

The president of the Federation French Doctors, Jean-Paul Hamon, said he was “worried” by the 11 May target, saying that going back to school would generate “an unnecessary risk”.

“Children do not necessarily follow instructions, they will naturally play together and they risk bringing the virus home,” he said in an interview on the Franceinfo website, pointing out that the date of 11 May is “premature” and that “everybody expected him to announce that school would start only in September,” just like the universities.

Doctors and educators are not convinced that basic health security can be guaranteed. “All school staff and each pupil must be equipped with masks and tested,” according to education union Snuep-FSU.

Komenda factory: "Mahama constructed the roof before buildin...
18 minutes ago