TWO officials of a travel agency in Accra arrested 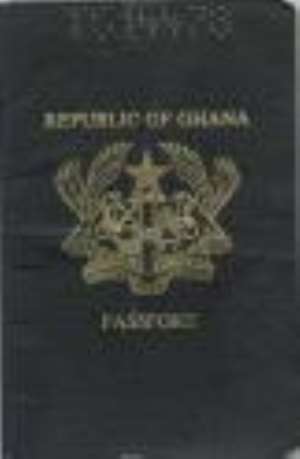 TWO officials of a travel agency in Accra, have been arrested by the Police Criminal Investigation Department for selling a client's passport containing, a United States Visa to another person for 12,000 dollars.

Gabriel Nyebribi, 31, director of the agency, and Omar Bahandin, 40, described as a facilitator, were arrested after a complaint had been lodged with the police.