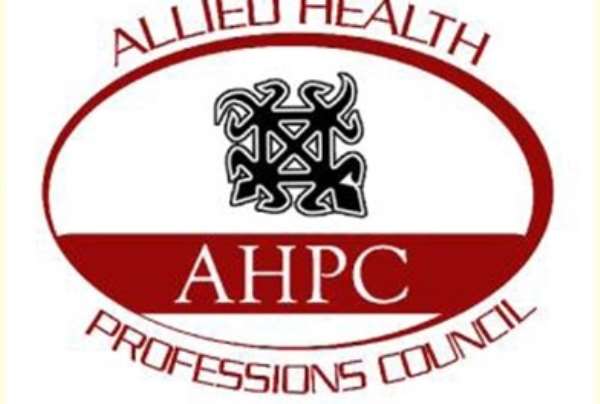 Members of the 2017 and 2018 batch of unemployed Allied Health Professionals say they will hit the streets to protest government’s refusal to grant them financial clearance.

Over 500 of these professionals involved in the COVID-19 contact tracing have pulled out of the exercise alleging unfair treatment by the Ministry of Health.

According to the group, after several engagements with the Health Ministry, it has failed to grant its members financial clearance just as it has for the 2017 batch of diploma nurses.

Speaking to Citi News, Vice President of the group, Erica Addo, indicated that the demonstrations should be expected soon in the regions which are not under lockdown.

“We have plans on going on a demonstration in the areas that have not been affected by the lockdown like the Bono East, Ahafo Region and Western North and all the other places. Three years in the house is not easy. Asking for money sometimes is embarrassing. It looks as if you are useless or you have no aim because three years at home is not easy to go with. When you even ask someone for GHS10, they'll be complaining about that you always keep asking for money and will be wondering whether you can’t work. Meanwhile, with the way our certificates are, we can't even apply for any private institution unless government posts us,” she lamented.

Members of the Coalition of Graduate Unemployed Allied Health Professionals (COAHP) who were being used by the government for the nationwide COVID-19 contact tracing and testing earlier today withdrew from the exercise over demands of employment.

Last week, the Coalition threatened to discontinue the exercise and demanded permanent employment from the government.

They complained about the government's discrimination in recruiting the 2017 batch of Nurses and Midwives while excluding the Allied Health Professionals of the same year group.

In a statement to announce the withdrawal and express the “neglect and unfair treatment that has been meted out” to them, the coalition said: “The leadership of the Coalition of Graduate Unemployed Allied Health Professionals (COAHP) 2017 and 2018 batch wishes to inform the general public that effective 13th April 2020, all members who volunteered to do contact tracing, sample taking and testing nationwide have withdrawn their services in the COVID-19 teams.”