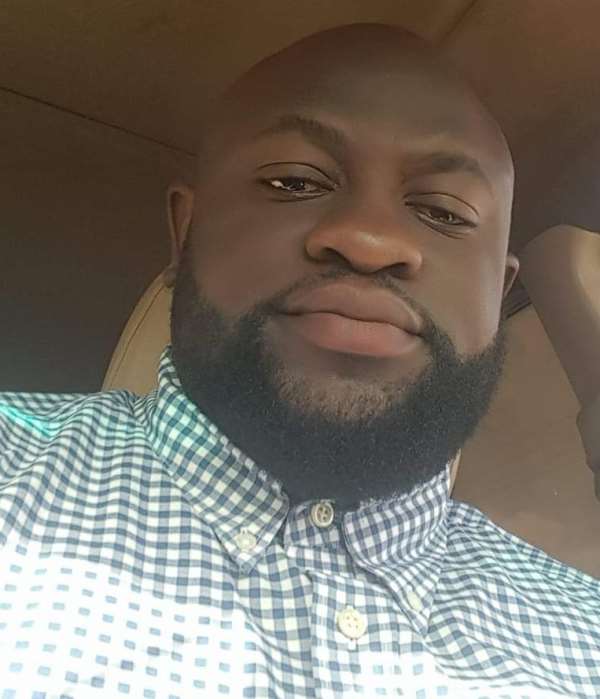 Government’s fight against the coronavirus pandemic can not be successful without the key involvement of Journalists. Journalists across the globe have been very active in the coverage of the pandemic as well as the sensitization of the people to adhere to the covid-19 protocols.

I have observed that government, since the first recorded case of the pandemic in the country has been focusing its energy on curbing the spread of the virus and containing it as well as putting in some measures including empowering frontline health workers by way of stimulus package and Personal Protective Equipment (PPEs) to motivate them to work and handle the crisis with the seriousness it deserves.

It is interesting to note and it remains an unimpeachable fact that Journalists have over the years been exposed to dangers but often times they keep it to themselves and people don’t get to hear of it let alone see it to trigger their emotions just as other people’s issue trigger the emotions of the public when reported by these same Journalists.

Journalists have always risked their lives including losing their lives as a result of their love for the nation which is anchored by their professional rudiments and ethics but the appreciation has always been non-existent.

A typical case in point was when Presidential Press corps under former President John Mahama was involved in an accident a few years ago resulting in the death of Ghanaian Times Journalist and the maiming of others. My checks from the survivors of the accident reveal that no better compensation really was given to them as at the time of putting this piece together, a situation that makes Journalists very vulnerable in spite of the fact that we are the so-called fourth estate of the realm. This example is however not intended to chide the erstwhile NDC government as it was just to buttress my argument for this piece.

We find ourselves in the part of the world where we make every serious matter appear trivial and live with it because it has become a norm hence our current uninspiring conditions as Journalists.

In all of these, however, Journalists can not be extricated from the blame of they being ignored by successive governments because they more often than not would try to remain silent than to voice it out for the authorities to come to their aide. Some people have even said that Journalists are their own enemies and I am tempted to believe it because even though we are the voice, we seem voiceless.

That said, I think it is high time Journalists registered their public displeasure on matters of their conditions of service and legitimately use their arsenals to press home their demand for what rightfully belongs to them. We can not continue acting the same old same and expect different results.

The corona Pandemic is here with us and Journalists are at a crossroads but we have no option than to cover it to the latter because it is our civic responsibility, failure of which would mean we are reneging on the main tenets of our profession.

Let me use this opportunity to commend the Asantehene Otumfour Osei Tutu II for recognizing the efforts of Journalists in the region as far as the coverage of the covid-19 pandemic is concerned and donating food items worth millions of cedis to the Journalists.

This singular gesture by the Asantehene must be emulated by the government to as a matter of urgency do the needful before Journalists develop inertia in the coverage of the covid-19 pandemic which would spell doom for us as a country should that happen.

Joseph Pulitzer reminds us that “an able disinterested public-spirited press, with trained intelligence to know the right and courage to do it, can preserve that public virtue without which popular government is a sham and a mockery”

As the government itself through the Information Minister, Kojo Oppong Nkrumah and the Health Minister, Kwaku Agyemang Manu recognize the sterling role Journalists have played in this covid-19 fight, it is only proper that government and or corporate Ghana come to the aid of the front line Journalists covering the covid-19 through to motivate them.

The Ghana Journalists Association (GJA)’s International Press Centre should not only be a centre for results collation by Journalists during elections. In the same vein, the government must recognize Journalists as front line workers in this covid-19 crisis and use the Centre to solicit for stimulus packages for Journalists who have been left to their fate in the coverage of the covid-19 without even PPEs to state the least.

The Writer is a Communications Consultant and Editor, SenaradioOnline.com

‘We Won’t Tolerate LGBTQ+’ —Ga Chiefs back criminalization b...
49 minutes ago