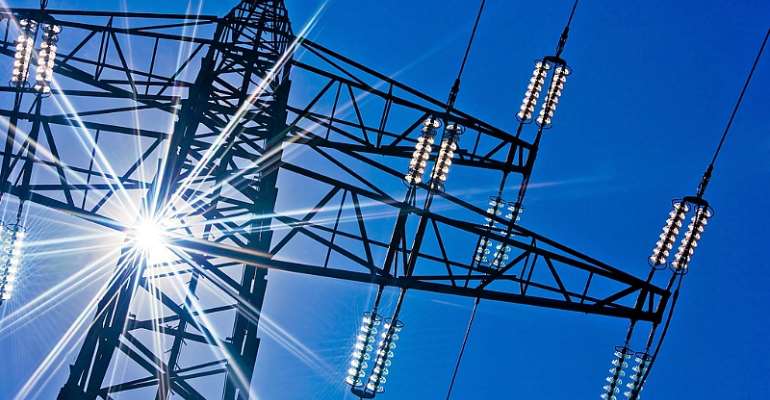 Government’s decision to take up 50 percent of electricity bills for residential, commercial and industrial users and free electricity for the poor for the next three months, according to energy and power experts, could be the final nail in the coffin of a debt-stricken sector hanging by a thread.

According to analysis by the Africa Centre for Energy Policy (ACEP), an energy think-tank, the reduction in electricity bills announced by the President last Thursday, is likely to cost the country GH¢1 billion each month, which brings the total cost to some GH¢3 billion, an amount, Benjamin Boakye, Executive Director of the centre, believes government could ill afford.

To him and other experts in the industry, this decision or intervention would have serious implications on an ailing power sector, as it could put the entire power industry into financial chaos if the government fails to pay the debt because there are existing cash-flow challenges faced by producers, distributors and utilities.

Already, Independent Power Producers (IPPs) that generate almost 50 percent of the nation’s energy needs and their gas suppliers are owed some US$1.5 billion even as the Finance Minister, Ken Ofori-Atta told Parliament recently government requires about GH¢9.5 billion to fix holes created in the national budget because of the economic downturn caused by the COVID-19 pandemic.

“This is poor targeting and a regressive intervention because you are rather empowering the rich and keeping the poor, poor and I wish government could rethink through properly and design a better model that targets people who are struggling because of COVID-19.”

Executive Director of the Institute of Energy Security (IES), Paa Kwasi Anamua Sakyi also believes that the current intervention proves government remains the biggest risk to the survival of the power sector.

“It [government] has shown over time that it cannot be trusted to be committed to its cash payment obligation. Any time government has undertaken to subsidize any product in the energy sector, it has literally failed to fill the gap; hence the legacy debt in the energy sector. Could government be trusted to pay the ECG in full at the end of each month, so as to not burden the utilities along the chain?” Mr. Anamua Sakyi queried.

He added that the future implications will be unreliable power supply and a possible sale of power utilities own by government, should the current intervention goes to create any additional cash-flow constraints for the utilities.

To him, power stability is a product of financial stability of the producers, transmitter, and the distributors and that the payment of existing and future debts remain critical to guaranteeing consistent and reliable power supply; now and in the future. “The payment of all existing debts owed the power utilities by government, as well as committing to pay the ECG the subsidised amount the end of each month, is key to the survival of the power sector utilities.”

Why it will benefit the rich more
Even as government opted to offer free electricity to lifeline consumers or the poor, Mr. Boakye believes that the decision favours the rich rather than the poor.

To him, if government pays about GH¢18.5 for each lifeline consumers – those who fall within the poor bracket- per month, an affluent resident of East Legon in Accra, for example, who consumes GH¢5,000, will now enjoy a waiver of GH¢2,500 per month for each month for three months.

“What we are trying to say is that by virtue of being poor government will help you with your electricity bills of GH¢18.5 per month for the next three months, but for a rich man in East Legon who consumes GH¢5,000 per month, government is going to give GH¢2,500 off as subsidy for his air-conditioning, his rich lifestyle; is so repressive.”

Alternatively, he said the government could work with employers to identify those who have lost their jobs, so that they can benefit from the power subsidy programme.