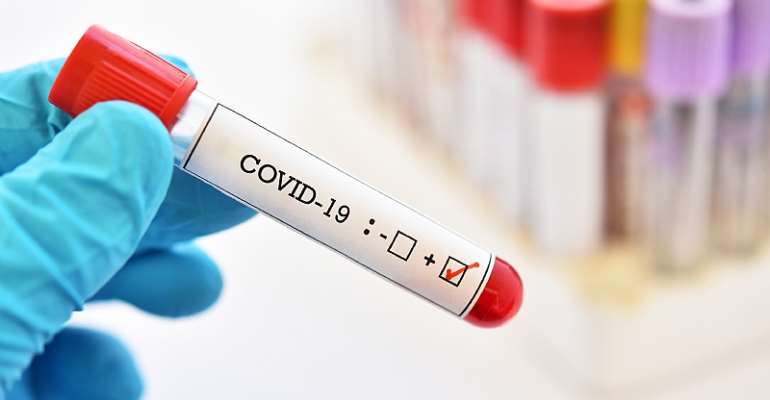 The Fanteakwa North District Security Council (DISEC) has directed for the closure of two major food market centres in the District.

The closure of the two market centers-Ahomahomaso and Begoro takes effect from April 15, 2020.

The decision taken during an emergency meeting by DISEC chaired by Charles Oware Tweneboah, District Chief Executive for the area on Monday is among measures being implemented to contain the spread of Coronavirus in the District after a 65-year-old mango farmer tested positive.

The 65-year-old mango farmer on April 5 accompanied by his wife reported at the Begoro Hospital and was admitted at the male ward on account of query tuberculosis but on the following day, he developed dyspnea and fever of about 41 degree Celsius. His sample was taken to Noguchi which tested positive. It is not clear how the farmer came into contact with the disease.

Currently, dozens of exposed Staff at the Begoro Government Hospital in the Eastern Region have been quarantined.

Also quarantined are patients who were on admission with the contact at the Male Ward of the Hospital.

The affected persons are being quarantined in guesthouses and Hotels. Samples of the affected staff have been taken for testing at Noguchi Memorial Institute for Medical Research.

A medical Team on Monday stormed Addokrom, the farming community where the Farmer lives to trace and take samples of contacts for testing.

All contacts identified including the wife of the man have also been quarantined.

Coronavirus cases in Eastern Region have hit 32 with large majority of the cases detected among railway construction workers at Kpong in the Lower Manya Krobo Municipality.

This makes the region third highest after Greater Accra and Ashanti Regions which have recorded 452 and 49 cases respectively.

The national tally stands at 566 with 8 deaths.
---Starrfm.com.gh