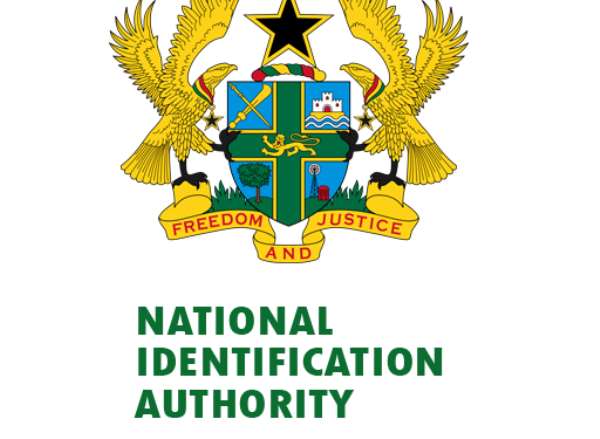 The National Identification Authority (NIA) has denied claims that its field officers in the Eastern Region have tested positive for novel COVID-19.

According to the Authority, information circulating on social media which indicates that three NIA officials in the Eastern Region have tested positive for the disease is false.

“NIA checks with JoyNews (Multimedia Group) indicate that the story is not authentic and has not been reported by any outlet of the Multimedia Group,” the Head of Corporate Affairs of the NIA, Francis Palmdeti noted in a statement.

Backing its claims with facts concerning the situation in the region, the Authority said out of the 32 persons who have tested positive for the disease in the region, “31 are Indians working for AFCON” and the remaining one is a local farmer who has “no connection to the NIA as a staff, registration official or any other capacity whatsoever”.

The NIA further urged the general public to disregard any information that goes contrary to the actual details on the ground.