The race to find a Covid-19 vaccination: too little or too late? 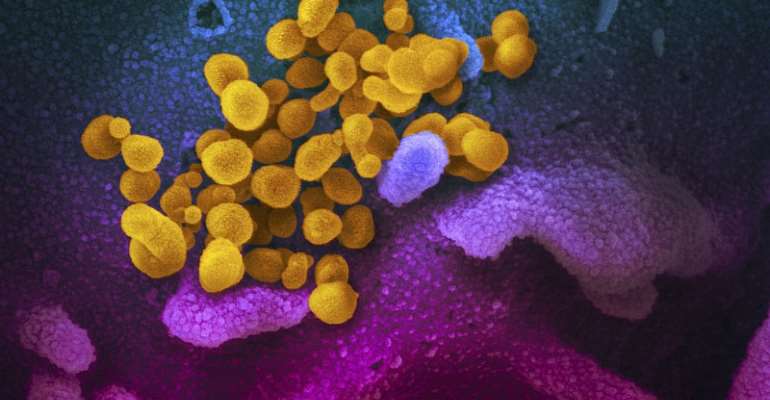 One hundred and fifteen projects are currently in the race for a vaccine against the Covid-19 virus. Five of them have now entered the clinical phase. But how long will it last before the first vaccine will be available for the public?

After Chinese scientists published the full genetic sequence of the Sars-Cov-2 coronavirus that triggered the Covid-19 pandemic, research institutions around the world launched a relentless race to find a vaccine.

On 16 March, Moderna Therapeutics was the first research company in the world that started clinical trials.

Founded in 2010, the Cambridge, Massachusetts based company builds on the theory that messenger RNA, the molecule that relays genetic instructions from DNA to the cell's protein making machinery, can be re-engineered to create drugs and vaccines and it didn't waste time to throw itself into the race to find a vaccine against Covid-19.

Two days later, on March 18th, China's CanSino Biologics announced that a “recombinant novel coronavirus vaccine” was approved for clinical trial. According to the Chinese Clinical Trial Registry, trials would be carried out with “healthy adults aged between 18 and 60 years.”

Army
The experiments take place under the auspices of the Academy of Military Medical Sciences under the People's Liberation Army, that, soon after the outbreak, profiled itself as the main actor qualified to deal with the outbreak within China.

Meanwhile, fierce competition to create the world's first virus even led to a war of words between Washington and Germany after the White House was accused of trying to get exclusive rights to a vaccine to be developed by German-based company CureVac,

Database
Nature magazine maintains a database that maps out all vaccine development programs worldwide, and includes a list that is updated by the WHO.

The database currently features 115 vaccine projects, of which 73 are in pre-clinical stages. Five of them have entered the clinical development phase: Moderna, CanSino Biologicals, Inovio, and two at the Shenzhen Geno-Immunie Medical Institute.

If successful, Moderna's vaccine “could reach clinics as early as 2021,” according to Nature Magazine.

This is not in time to help with the current pandemic.

Another problem is that, until now, not a single Messenger RNA – based vaccine has ever been approved, so the company may face countless bureaucratic and other hurdles before the vaccine will be available for the public.