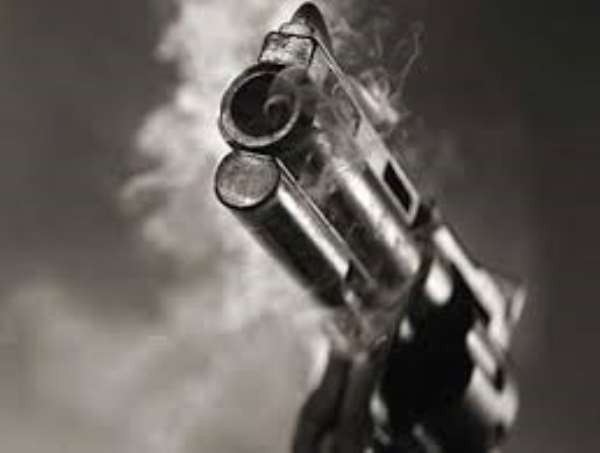 An Elder of the Church of Pentecost in Akasi District of the Ashanti Region has been confirmed dead by health officials of the Ankasi Government Hospital after two weeks of battling with gunshot injury.

The deceased, Elder Asante Nyamekye, a fortnight ago, was attacked by armed robbers while returning from work at the Methodist Hospital. He was a Laboratory Technician.

He, in the process, sustained gunshot injury and was rushed to the Ankasi Government Hospital where he was admitted at the Intensive Care Unit (ICU) for two weeks before his sudden demise.

The body of the deceased has since been deposited at the Ankasi Government Hospital morgue.

Your God-fearing attitude, refusal to tenaciously cling to p...
35 minutes ago

It was nonsensical for your detractors, critics to misinterp...
1 hour ago