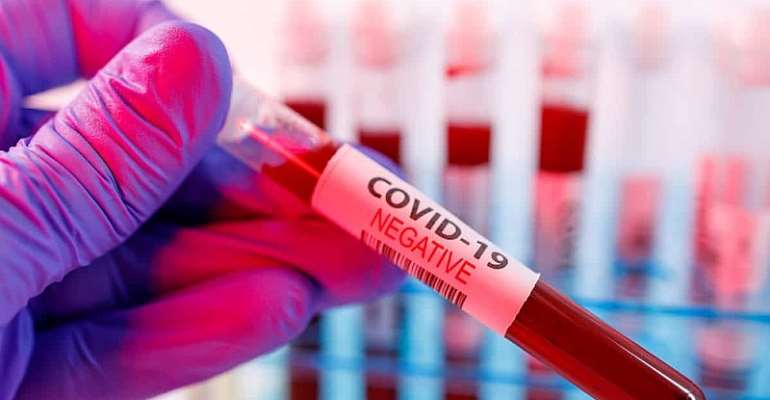 A 65-year-old mango farmer at Begoro in the Fanteakwa North District of the Eastern Region has tested positive for the COVID-19 disease.

He is part of the 32 cases so far recorded in the Eastern Region.

A letter from the Eastern Regional Directorate, addressed to the National Headquarters of the Ghana Health Service and sighted by citinewsroom.com said the mango farmer was initially admitted at the Begoro Governmental Hospital for tuberculosis but later developed other symptoms.

Subsequent tests proved that he was COVID-19 positive, the Health Directorate explained in the letter.

“On 5th April,2020 a 65-year-old mango farmer was admitted to the male ward of Begoro Government Hospital in Fanteakwa North District of the Eastern Region on account of query Tuberculosis. On 6th April 2020, he developed dyspnoea and a fever of above 40oC and was thought to have COVID-19 as well. His sample was sent to the lab on 7th April 2020. Results received on the night of 11th April 2020 indicated he was POSITIVE for COVID-19 disease.” the letter added.

Meanwhile, some 58 staff of the Begoro Government Hospital believed to have come into contact with the patient are currently under quarantine.

Their samples have been sent to the Noguchi Memorial Institute for Medical Research (NMIMR) for testing.

At the national level, 566 cases of COVID-19 have been recorded in Ghana with eight deaths and four recoveries.

Ten regions out of 16 regions in Ghana have recorded cases of COVID-19.