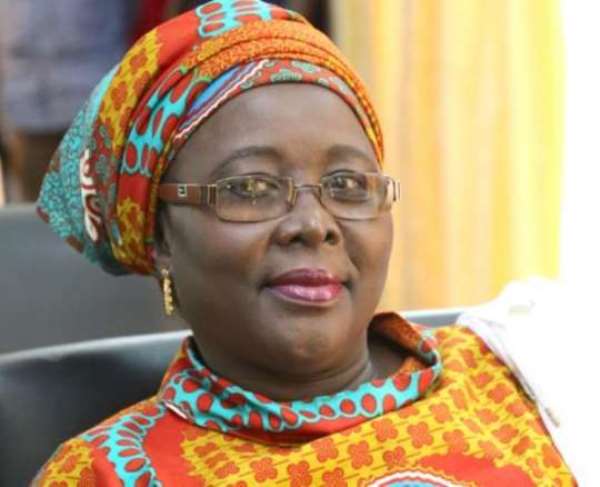 Angry residents of Manso Tontokrom district in the Amansie South District of the Ashanti Region are pleading with President Akufo-Addo to call their District Chief Executive (DCE), Mr. William Asante Bediako to order for disrespecting them.

According to them, Mr. Asante Bediako has been involved in the mining activities in the area ever since he became a DCE in 2017. They are also is accusing him of distressing and interfering with the activities of small scale miners in the district.

“Military personnel were brought from Kumasi by the DCE to terrorize these small scale miners in Tontokrom. Based on the fact that the DCE has an interest in the mining business as he fights for his personal gain. This made people in the district vow not to vote for the NPP during the 2020 general elections due to bad conduct the DCE is putting up”, Franklin Okere, one of the opinion leaders at Manso Tonkrom said in an interview with this reporter.

Sounding devastated, the residents disclosed that some people of Manso Tontokrom who have Northern origin are also accusing William Asante Bediako (DCE) of harassing them with some military personnel.

They are accusing the police of doing nothing to restrain the DCE hence, calling the Local Government minister to come to their aid.

“We are begging the Minister of Local Government, Hajia Alima Mahama to call the DCE to order. The DCE is saying both the Ashanti Regional Minister, Mr. Solomon Osei Mensah, and the regional NPP chairman, Mr. Bernard Antwi-Bosiako are solidly behind his actions. Ashanti Regional security coordinator was verbally attacked by the DCE for deploying security personnel to Manso Tontokrom to maintain law and order over mining concessions which some of the residents in the community are accusing the DCE of taking it from them", Mr. Okyere added.

It is also on record that the DCE Mr. William Asante Bediako who is forcibly claiming ownership of the whole 75 acres mining concession in Manso Tontokrom to be given to Benvico has no relevant mining documents to support his claim.

Checks also revealed that the regional chairman of the ruling New Patriotic Party, Mr. Bernard Antwi Boasiako has met with one Mr. Charles Kuranchie, the rightful owner of the mining concession who has his genuine mining documents, together with Benvico and the DCE, to resolve the impasse but could not have a successful conclusion, but a reliable source indicates that chairman Wontumi also has an interest in the mining activities there and by far, backing the DCE and Benvico.

One of the suspected nine persons arrested by the DCE, by name Jones Siaw who per checks is very influential in the Manso Tontokrom and its environs and married to a Queen Mother in the area has constantly been harassed by the DCE. He has been remanded together with one other person in Manso Adubea police station.

Speaking to Hon Yaw Frimpong Addo who is the Member of Parliament for Manso Adubia, he stated emphatically that, he isn’t aware of the brouhaha between the DCE and residents of the area.

Anti-gay bill : Tell foreign missions if they provoke us we'...
16 minutes ago