GRNMA & UPNMG Must Cease Fire: Embrace Each Other, To Collectively Improve Upon The Welfare Of Nurses In Ghana 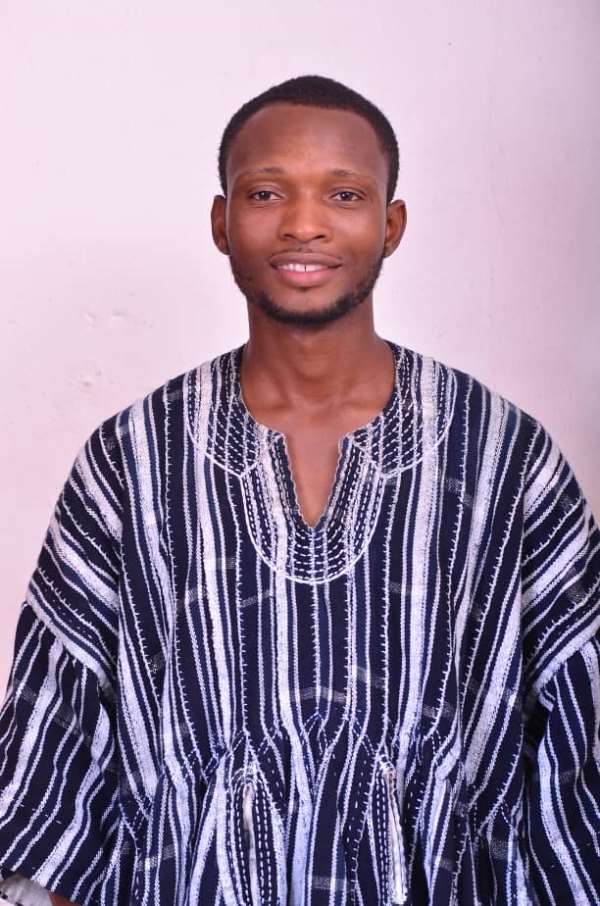 Inferring from media engagements, press releases, audio recordings and counter messages, it is quite unfortunate, to say the least, that Ghana Registered Nurses and Midwives Association (GRNMA) sees Union of Professional Nurses and Midwives Association of Ghana (UPNMG) as an enemy, instead of a young force that will provide a catalytic effect to make the nursing front attractive and vibrant.

What is wrong with having more than one Union? The nursing fraternity should learn from NAGRAT, GNAT and CONCERNED TEACHERS ASSOCIATION, they are working together peacefully and their members are relatively happy. Healthy competition is a good recipe for progress. The banters and seeming acts of sabotage allegedly being orchestrated by the GRNMA against the new Union, UPNMG is nauseating and must be discouraged.

In fact, this write up is necessitated by the fact, that ministry of Health on the 9th of April 2020 invited all nursing groups namely, GRNMA, UPNMG, NARM-GH, and GRMA to a “family meeting “ at the MOH conference hall scheduled for 14th April 2020. Just a couple of days ago, thus, on the 10th of April 2020, a letter signed by the GRNMA indicated their unwillingness to participate in the meeting citing covid-19 as an excuse.

In the said letter they also accused UPNMG of misconduct at the Jublee House. It will interest you to note, that, in the said letter by GRNMA to the MoH, UPNMG was not served a copy; all other nursing associations were however served. Secondly, after accusing UPNMG in that same letter and indirectly reporting UPNMG to MoH for alleged misconduct, GRNMA still refused to serve UPNMG with a copy of the letter. How do you accuse a man of a crime, inform his friends and colleagues, yet fail to bring that to his notice? Isn't it weird and a sign of bad faith? You and I would agree, that even parliament with relatively large numbers still had sittings amidst covid1”-19 to discuss very serous matters affecting the country, (with particular emphasis on the numbers) how much more a meeting which is expected to host a group of less than 25 people? You have been invited to attend a meeting which obviously will help address issues regarding your members amidst covid-19 and beyond and you refuse ? Suffice to say that, all these are orchestrations to make sure, that, the new Union ie., UPNMG does not get recognised.

But you see, you cannot stop an idea whose time has come.For the record, the ministry of Health in issuing the invitation to nursing Unions in Ghana, duly recognized UPNMG as one and extended the invitation as such!

GRNMA, must know this , they are not the organizers of the said meeting at MoH, hence they do not have the authority to vehemently say, that the meeting be shelved. GRNMA should not also be oblivious of the fact, that just like the other nursing unions, they are only an invited participant and as such, if they think they cannot attend, they are at the liberty to write to the ministry to register their unwillingness to participate; but to assume that authority of shelving the meeting, is a crass misgiving. I think, that they should be more concerned with pertinent issues that will improve upon the welfare of its members other than wasting precious time to stifle and undermine a growing union. I humbly implore the advisors to the powers within GRNMA, to put the leadership on the right track and gag them from engaging in cheap pedestrian, communists inferior tactics. Let me draw your attention to just two problems of within the nursing fraternity.

For instance, GRNMA, has physician assistants who are holding executive positions . Of course, the constitution may permit such by virtue of the fact, that they are members in good standing. Truth also is, where lye the loyalty of such persons? Is their loyalty to grnma or to PA's? Are we thinking at all?

Almost everything about nurses in Ghana is near bogus! Even the nurses and midwives council is filled with medical doctors, Pharmacists, Lawyers, etc, meanwhile, you will not find a single nurse on the councils of the aforementioned professions. How then will the interest of the Nurse triumph at such high powered meetings? These are some of the issues that grnma should seek remedies to other than concern itself with trivial matters. It appears, we have brought the uneccesary fights over belts and white shoes from the bedside to the labor front. Yes, you may have the collective bargaining certificate and so what? You have the collective bargaining certificate, yet members do not feel its positive impact, then what is the essence ?

This is my personal conviction:
GRNMA has been in existence for over 60 years and if there is anything innovative that could have been done than all that we have seen thus far, they should have done it long ago. Lest I forget, for the General Secretary of GRNMA, to even label UPNMG in a viral audio as a group of young men and women who graduated from school just about a year ago, hence are inexperienced to mann a new union (although a feverish assertion) is palpably false and a figment of ones own imagination. This comment only proves nothing but how obsolete one's line of thinking could be.

Of course, there are fine thinking people in GRNMA, they should not allow a few to further dent their image and question their sense of leadership. The GRNMA leadership should rather embrace UPNMG to collectively push the Nurse foward. Mind you , if there's any “union war” right now, it's GRNMA that will loose. Do you know why ? UPNMG as a young Association has been able syphone (as of March 2020 ) over 5000 Nurses from the GRNMa in a spate of 2 years . I am no Prophet, but I tell you this, if things are going to continue like the way they are , give UPNMG 17 years and no one would ever remember the name GRNMA!

To the other associations that have been invited , NARM-GH, GRMA, UPNMG, do not dissapoint your members by refusing to attend the meeting. If you really really care about the welfare of your members in these difficult times, you wouldn't dare refuse to honor the invitation. I will be disappointed in the ministry, should it act according to the dictates of GRNMA and calls off the meeting scheduled for April 14, 2020

All fronts should cease fire and work together to make the Ghanaian Nurse better.