French health ministry reaffirms that coronavirus plateau has been reached 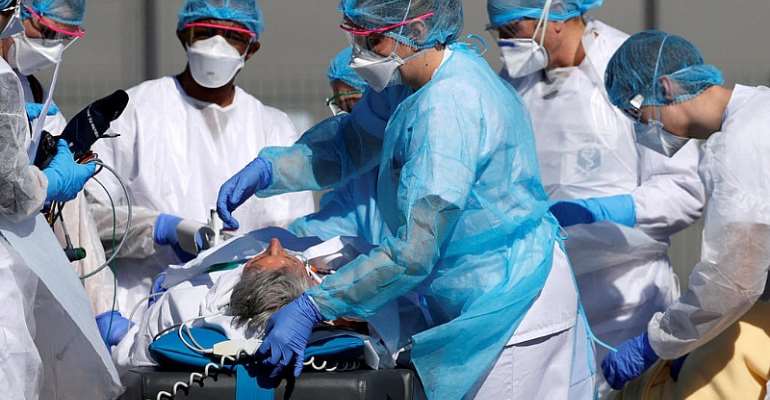 French health ministry said that there were 315 deaths in hospital and nursing homes over the past 24 hours, compared with 345 a day earlier.

On April 6th, France recorded its highest daily number of deaths since the start of the epidemic, with 605 fatalities in hospitals,

"Stay vigilant"
"We must stay vigilant as the hospital and intensive care services are taking in very many patients,"  the ministry said in a statement.

It restated that it bleieved a "plateau" appears to have been reached but warned that the situation remained serious despite the slightly improved data.

France has been in lockdown since March 17th in a bid to slow the spread of the epidemic.

French President Emmanuel Macron is due  to address the nation late today for a fourth time since mid-March.

He is expected to announce that the lockdown will be extended beyond its current 15 April expiration date.