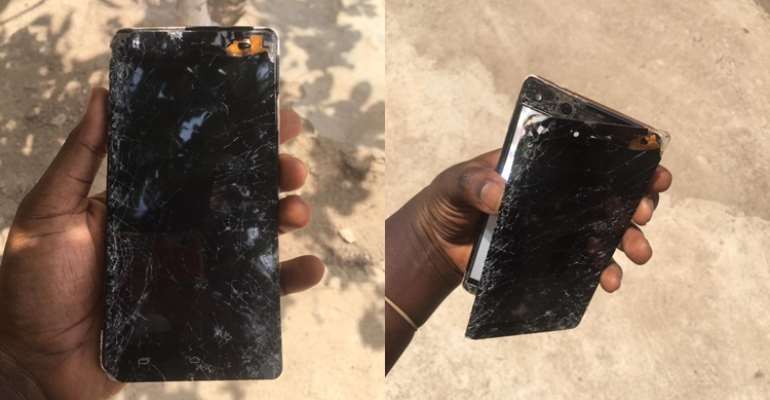 Ghana Journalists Association (GJA) has condemned the alleged assault of two journalists by soldiers in the Ashanti and Greater Accra Regions.

The first incident is said to involve a TV Africa reporter, Samuel Adobah who was assaulted by a soldier while covering a fire incident at Olebu in the Ga Central Municipality.

The second incident which occurred at Akrem in the Asokore Mampong Municipality in the Ashanti Region had to do with a correspondent of Deutsche Welle, Yussif Abdul Ganiyu who was assaulted by a military officer on April 5, 2020.

The GJA in a statement signed by its General Secretary, Kofi Yeboah said it finds the assault by the soldiers as “unprofessional, brutish, barbaric and a blot on the image of a military institution held in high esteem in peacekeeping operations across the world.”

It urged the military authorities to “fish out the culprits” for sanction in order to “redeem its image from the damage caused by the unprofessional conduct of the soldiers in question.”

The GJA said it had already contacted military authorities about the incident and they had given the assurance to deal with the matter.

It also called on the Police to investigate the two cases quickly to “bring the culprits to face the full rigours of the law.”

Aside this incident, there have been some incidents of abuse in some parts of the country.

A few weeks ago, a journalist with Kumasi based Zuria Radio was similarly attacked.