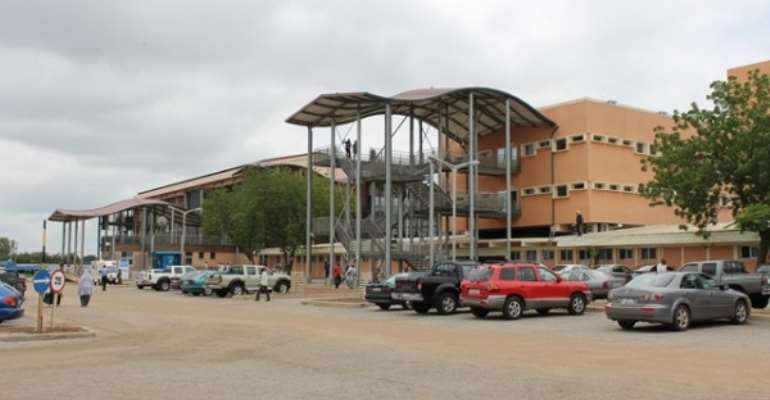 The Tamale Central Hospital in the Northern Region has with immediate effect disengaged the services of its casual workers until further notice due to the impact of the Coronavirus outbreak on their operations.

This decision has been necessitated because the hospital can no longer generate enough money to pay the casual workers following the decrease in the number of patients it has been recording in the wake of the pandemic.

In a memo sighted by citinewsroom.com, management of the facility said:

“This is to inform all causal staff of this hospital that they are disengaged from the hospital with immediate effect until further notice. This directive has become necessary due to the outbreak of the coronavirus (COVID-19).

Meanwhile, the causal workers say the decision by the hospital administration is only a means to frustrate them as the facility is never cash-strapped as it claims.

The workers said the current turn of events can rather be blamed on what they say is the ‘selfishness and incompetence’ of the Medical Superintendent who is committed to relieving all casual works from their posts.

They contend that the Medical Superintendent has on three occasions dismissed some casuals workers before the outset of the pandemic and now wants to use the current situation to achieve his plan.

The workers who claimed they have not been paid since December 2019 in a letter said: “the main reason for the disengagement of all causal contract is as a result of a meeting held by casual workers to deliberate on the rapid retrogressing and decline in service by the hospital. We wish to dismiss the claims and make it very clear that, the hospital has never been broke but rather, this selfish and incompetent medical superintendent deliberately brought the hospital to its knees.”

The threat posed to businesses and institutions by the coronavirus pandemic appears to be reaching alarming levels.

Since the outbreak of COVID 19, business activities globally have witnessed a dip, running into huge financial losses.

Already in Ghana, some organizations have laid off casual workers due to low patronage.

They say patronage has dropped by a huge margin, some also want government to offer them some relief by way of tax cuts to prevent a complete shutdown of their facilities.