Resurrection Of Christ Jesus In The Year Of Redemption 2020 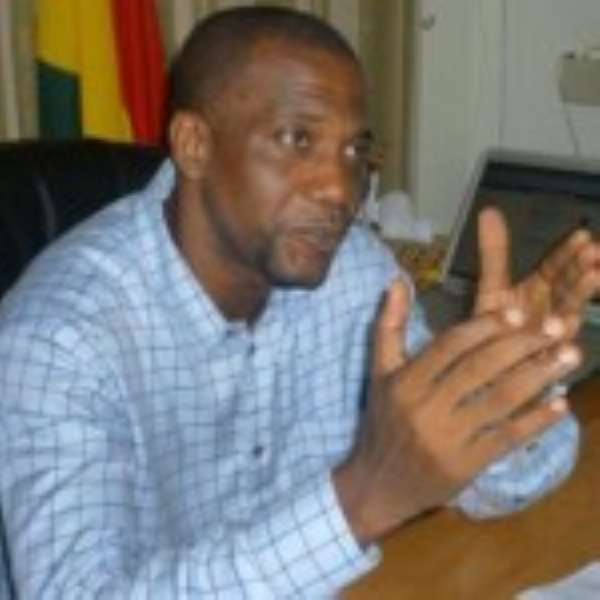 Happy Easter Sunday. Christ Jesus is risen! Hallelujah. But what has Christ risen for? And again, what did Christ die for? The brooding darkness of wickedness perpetrated at the betrayal and crucifixion of Christ Jesus, was masterminded by most members of the head (High Priest) of the CHURCH.

The death of Christ Jesus to those in the Church (greedily protecting their positions) was not enough to pacify their hatred and envy.

The Priests acted through some few prominent lay leaders (Judas) and they poisoned the clear conscience of the congregation (masses) against the known "Word" of truth (Bible). The politically exposed Politician (Pilate) was "arm twisted" to yield to the lies from the head of the Church. The enforcement of Justice (soldiers), brutalized Christ Jesus to depict to the public the lies of Christ Jesus "criminality". The Truth was nailed to the Cross, killed and buried.

And so the next day after the burial,

the chief priests and Pharisees gathered together to Pilate, saying, “Sir, we remember, while He was still alive, how that deceiver said, ‘After three days I will rise.’

Therefore command that, the tomb be made secure until the third day, lest His disciples come by night and steal Him away, and say to the people, ‘He has risen from the dead.’ So the last deception will be worse than the first.”

How did the High Priest and the entire head of the Church act against almost every commandments of God to get Christ killed? Their minds were sealed with iron and their spirituality affected the entire nation.

But the Truth is, every act of wickedness by the High Priest, was a deeper step of birth pangs of Christianity. The 3 days were long but solemn, with great fear of despair, disillusionment and hopelessness.

Even the grave could not hold Jesus captive, the soldiers could not stop the risen Christ (Truth) from resurrecting. When the appointed time is up, no man, principality and power can stop what God has ordained. Leaders can conspire against, kill and bury the Truth, but the Truth like the cork if even buried in the sea will pop up.

May we be encouraged that, our Christian faith was birthed out of man's total wickedness and lies. We live by the abiding faith, " It is finished ' and our Christ is not in the grave but," He is Risen", that we live for the consciousness of our Redemption from sins. COVID-19 has exposed worshippers of mammon and silenced the pride of miracle healing Prophets and lies of false Prophets as well as (Pastors) in great connivance "With Deceptive Politicians" to enthral, the masses with lies.

Christ has paid the Redemption price and we are and shall be free forever.