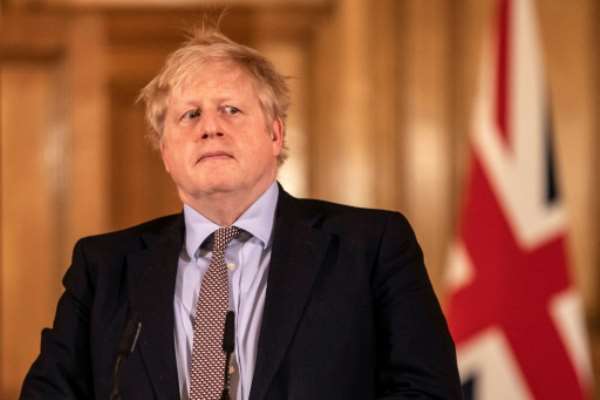 Does God indeed love black people more than the whites when it comes to revealing his hidden secrets to humankind? I am simply confused and scratching my head for an answer. Out of every ten people coming out with prophecies of any sort, about eight of them are black people. They prophesy about who will win an impending general election in a country, which celebrity will die in the following year, who is doing what and to whom, etc.

From all these numerous prophecies most of which turn out to be false, I am compelled to inquire if God Almighty loves black people most hence always revealing his end time agenda and things unseen, more to the black people than to the white people.

In my native country Ghana, all those claiming to be men of God, thus pastors and prophets, constantly keep revealing messages and things purported to come from the Most High God. Their predictions which are claimed to have come to them from God, are mostly centred on politics and death of celebrities, and which family member is scheming to harm who, and how one can prosper without wiping off sweat from their forehead and so on and so forth.

I was sent the underlying video clip to my WhatsApp on Saturday, 11 April 2020, and after listening to half of the message by prayer intercessor Israel Daniels, a Black American, on the sickness of the British Prime Minister Boris Johnson with novel coronavirus (Covid-19), I became a bit sceptical about his revelation.

Why would the European Union (EU) plan his death? The decision to pull out of the EU was the majority decision taken by the British people through a referendum held in 2016, although led by certain influential people like Boris Johnson and Nigel Farage. How could they come to inflict him with Covid-19 through the spiritual realm as allegedly revealed to Mr Israel Daniels, a prayer intercessor/prophet by God?

Why are the so-called black prophets fond of publicising what are purportedly revealed to them by God instead of keeping them secret and disclosing them only to whom they are concerned?

I am honestly in doubtful mind about the credibility of the revelation about Prime Minister Boris Johnson's illness by my fellow black man. It is all centred on governmental politics and union breakup. I am not sure God is the driving force behind the United Kingdom pulling out of the EU as alleged by Israel Daniels. Could the decision by Britain to pull out of the EU not have been influenced by man or by Satan, if I may ask?

There are a handful of genuine black prophets out there. They do not come public with their revelations but keep them between themselves and those who such prophecies are about.

Do my fellow black prophets think to be more popular and famous when they reveal all their prophecies in the public domain, publishing them on the social media?

I think it is about time black people advised themselves to see the prophecies by our fellow black prophets as getting over board hence must not take them serious anymore. Enough is enough with their shenanigans.

Prime Minister Boris Johnson fell sick with Covid-19 same as many people worldwide some of whom have lost their lives. The only enemy who could have wished Boris' death like all those infected or affected by Covid-19 is whoever created that virus in the first place. The virus in my opinion is created in the laboratory by man but not a natural disease sent by God to wipe off part of the earthly human population.

How I wish my fellow black men claiming to be prophets and constantly making revelations purported to have come from God the Most High, would stop making a mockery of themselves. Most of them are out there to court cheap popularity and to make money, I should think.