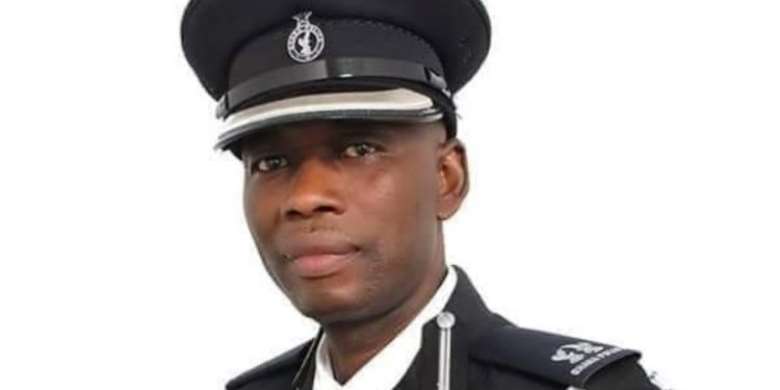 The National Democratic Congress (NDC) Parliamentary Candidate for the Wa West Constituency, Supt (Rtd) Peter Lanchene Toobu has recommended what he calls, a customized total lockdown (CTL) of all African countries amidst the spread of the novel coronavirus across the globe.

According to him, “the underlying assumption of CTL is for all African Countries to plan with the worst-case scenario of 0.4% of the population as a guide. For instance, Ghana (population of 30 million) with an assumption of 0.4% will have to plan with a total figure of 120,000 people in mind.”

Though acknowledging the efforts being put in place by most African governments, he suggested that “African countries with their existing economic challenges should consider locking down the virus and not the countries. This is referred to as CTL.”

In a statement, Supt Toobu listed some steps that Africa should follow to put the customized total lockdown into action.

Among other things, he said African countries must “use the Armed Forces, the Police and Disaster Management Organisations to create Isolation Camps with inspirational names, test all OPD cases for COVID-19, engage in aggressive contact tracing and testing” and direct relief packages to the Isolation Camps.