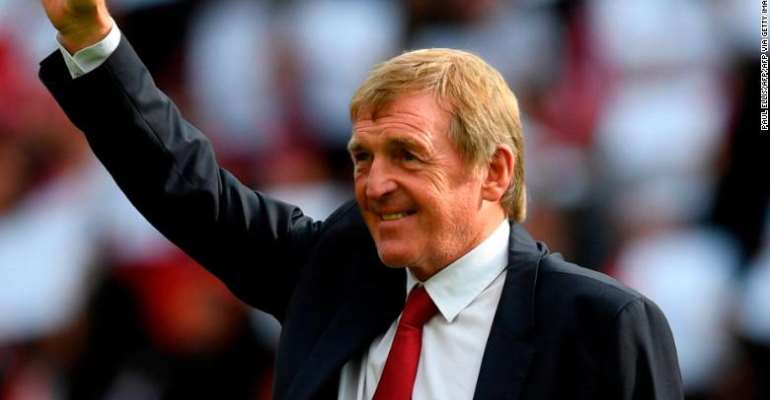 Liverpool legend Kenny Dalglish has tested positive for coronavirus after being admitted to hospital earlier this week for treatment for a separate infection.

The 69-year-old former Scottish international striker is not showing any symptoms of the disease, his family said in a statement released by English Premier League leader Liverpool.

Dalglish has been in hospital since Wednesday for a condition which required intravenous antibiotics and was routinely checked for Covid-19.

"Unexpectedly, the test result was positive but he remains asymptomatic," said the statement.

"Prior to his admission to hospital, he had chosen to voluntarily self isolate for longer than the advised period together with his family.

"He would urge everyone to follow the relevant government and expert guidance in the days and weeks ahead."

Dalglish started his career with Celtic, helping the Glasgow side to four Scottish league titles before signing for Liverpool in 1977.

His arrival coincided with a golden era for Liverpool, with Dalglish winning eight English league titles, three European Cups and three FA Cups during a 13-year spell as a player and then manager.

In 515 games for the Anfield giants, Dalglish scored 172 goals and with Scotland 30 goals in 102 international appearances. 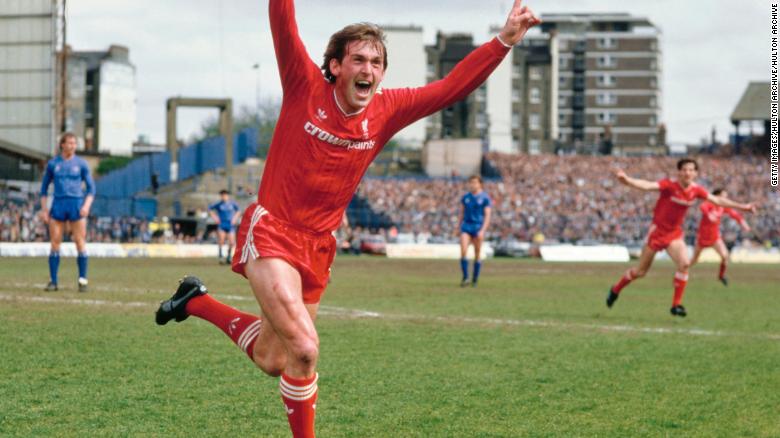 Dalglish, who became player-manager at Liverpool in 1985 after Joe Fagan resigned, was widely praised for the role he played in supporting the families of victims after 96 fans died in the 1989 Hillsborough stadium disaster.

After leaving Liverpool, Dalglish managed Blackburn Rovers to the English Premier League title in 1995 and also had spells in charge of Newcastle United and his first club Celtic.

A second managerial spell at Liverpool saw Dalglish lead them to the English League Cup title in 2012, but with indifferent league results he was subsequently sacked.

Former Liverpool captain Steven Gerrard, who played under Dalglish in that spell, posted a picture to his Instagram page of Dalglish with one of his daughters, with the message: "Get well soon king."

Ian Rush, who forged a formidable striking partnership with his former teammate, also took to the social networking website. "Wishing a speedy recovery to the best...Sir Kenny," he wrote.

Dalglish was knighted by Queen Elizabeth II in 2018 for services to football and charities he has supported which have helped fund NHS facilities.

"Kenny would like to take this opportunity to thank the brilliant NHS staff, whose dedication, bravery and sacrifice should be the focus of the nation's attention at this extraordinary time," added the family statement on Friday.

"He would also ask that they are given the space to do their jobs during what is an extremely challenging time for them and that his own family's privacy is respected.

"He looks forward to being home soon. We will provide further updates as and when it is appropriate."

In response to the flood of get well soon messages, Dalglish's son Paul, himself a former professional footballer, took to social media to express his thanks.

"Truly humbling messages from supporters of all teams," he tweeted.

"I'm sure we can all agree this is more important than football and that we are all united as blues to support the NHS. Stay safe everyone."

Dalglish is the latest high-profile former or current football star to test positive for the coronavirus during the global pandemic.

Arsenal manager Mikel Arteta tested positive for Covid-19 on March 12, the day before the English Premier League was suspended.