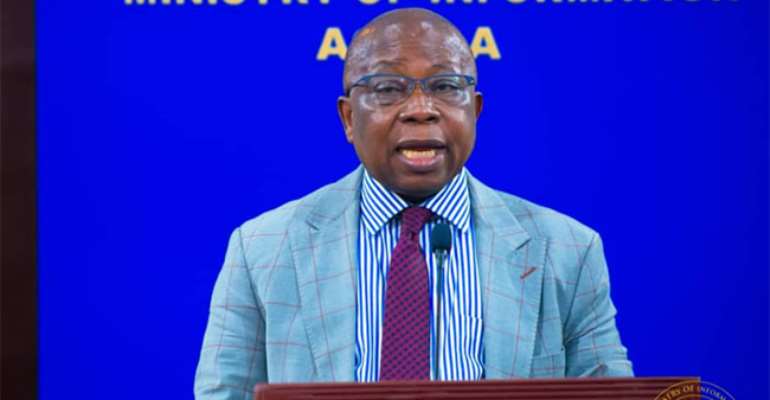 The North East Regional Health Director, Dr. Abubakar Abdulai, has said a committee will be set up to investigate the cause of death of the patient who was alleged to have died of Covid-19 at the Walewale Hospital.

“We will carry out an investigation to find out the allegation by the family if it's true or not,” he said.

According to him, the Ghana Health Service (GHS) has a different report from one of the family members calling for a committee to investigate and find out what really happened.

“The hospital gave us a report and it's different from what the relatives of the deceased have so we intend to constitute a committee to go to the hospital and investigate.”

The family of the supposed covid-19 patient who died at the Walewale government hospital in the North East Region refused to accept the test result which suggested that their son died of Coronavirus.

According to the family, their 19-year-old son was abandoned and neglected by health officials at the Walewale hospital which led to his death and not Covid-19 as speculated.

The spokesperson of the family, Ibrahim Alhassan told journalists that the report from the hospital is a complete fabrication.

“We are not saying the disease doesn't exist; they abandoned our son to die so for us he died as an asthmatic patient and not that the virus killed him, they handed over the body to us to go and bury. So why did they give us the body when you know it's infected,” he asked.

The deceased died at the Walewale government hospital after he was brought to the hospital reportedly coughing and showing symptoms of Covid-19.

The West Mamprusi Municipal Chief Executive(MCE), Issahaku Aremeyaw Somo, who confirmed the incident to DGN Online, said the deceased was an asthmatic patient who visited the Walewale hospital regularly for treatment.