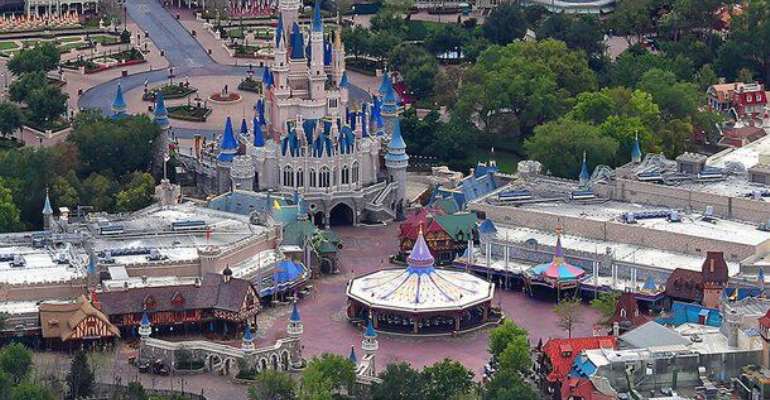 Walt Disney World is planning to layoff about 43, 000 of its workers.

According to a report by Forbes, the layoffs are to take effect from April 19.

The layoffs are said to be due to the outbreak of coronavirus in the US.

Reports say the Mouse House is to layoff workers and allow them keep their health benefits up to one year.

Only 200 people with “essential duties” are to now serve the park.

Already, Orlando’s Magic Kingdom has reportedly reached an agreement with its workers’ union and will begin the layoffs on April 19.

The Orlando’s Magic Kingdom has been closed since March 16 this year.

Reports say the majority of those to be laid-off are security guards and those engaged in operating the facilities.

Disney has accordingly accepted to pay for coronavirus testing for any employee who needs it.

According to Forbes, Disney World is the largest single-site employer in the US.