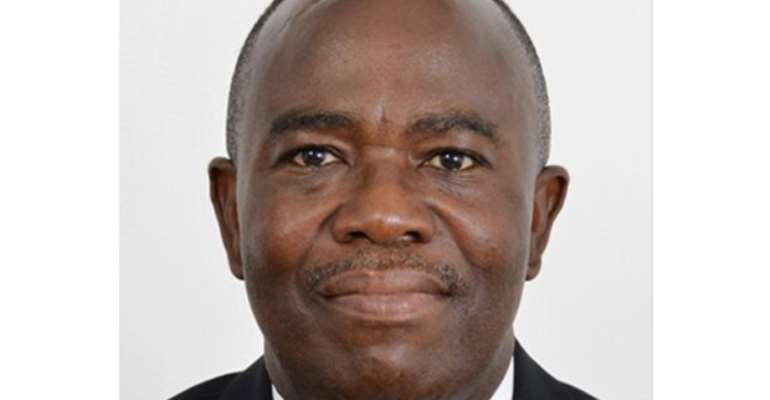 The Acting Controller and Accountant General, Kwasi Kwanning Bosompem, says his outfit has implemented the President and his Vice directives for their three months salaries to be paid to the Covid-19 National Trust Fund.

In a statement, he says the directive by the Chief of Staff, that Ministers and deputy ministers and some appointees of government to have 50% of their three months salaries donated to the fund has been implemented.

The statement says the results of the deductions to be made will reflect after April 2020 payroll run.

Also, the statement says the three months tax relief for all health workers has been implemented.

Of the 50% basic salary as allowance, it says the department has engaged the Ministry of Health on the modalities for effecting payment.