Advancing Human Rights In The Context Of COVID-19 In Ghana 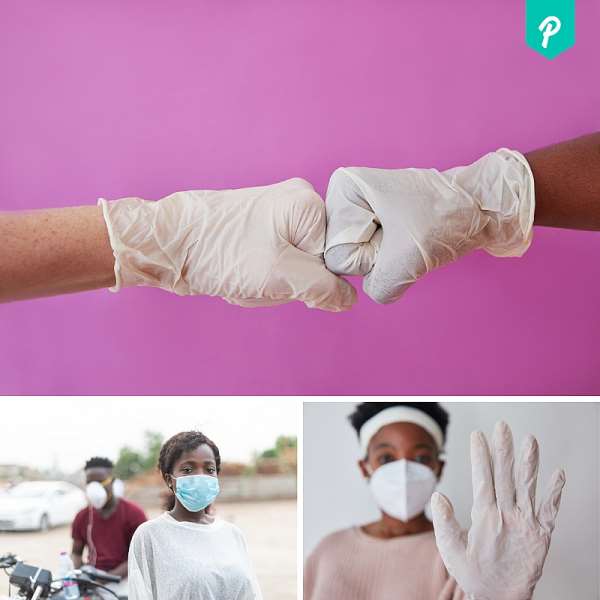 The Novel Corona Virus has threatened the very existence of mankind, exposing the weakness and vulnerability of our governance, social protection and economic models around the world. This calls for stronger partnerships, accountability, and innovation to address the likely human rights abuses and violations that often characterize situations of emergency for the millions living in poverty.

In these difficult times, state parties and duty bearers must reflect deeply and be guided by the profound word of the renown American Civil Rights Activist, Martin Luther King Jr., who opined in “Letter from the Birmingham Jail” “Injustice anywhere is a threat to justice everywhere. Whatever affects one directly, affects all indirectly.”

Advancing human rights must be viewed as an effort not aimed at only promoting the protection and dignity of our fellow human, but an effort to safeguard our own dignity and worth. Governments, individuals and private entities are legally and morally obligated to promote, protect and uphold the fundamental human rights of fellow humans.

In this era of fake news, where people easily share fake content, it is difficult to sometimes tell what is true of fake. Some weeks ago, Ghana’s social media platforms, notably Whatsapp and Facebook were awash with viral videos of State Security forces allegedly abusing citizens for defying social distancing and lockdown measures announced by the government.

In the 5th address to the nation on the status of COVID-19 in Ghana, His Excellency President Nana Addo Dankwa Akkufo Addo pledged to investigate any excesses by the security forces and further urged citizens to desist from sharing such videos which he says are largely fake.

While commending, His Excellency for the thought provoking advice, I wish to humbly direct His Excellency and my fellow citizens to the following 1946 poem by a German Lutheran Pastor, which summarizes the need to speak up and demand an end to any form of brutality and abuse:

First they came for the socialists, and I did not speak out—

Because I was not a socialist.

Then they came for the trade unionists, and I did not speak out—

Because I was not a trade unionist.

Then they came for the Jews, and I did not speak out—

Because I was not a Jew.

Then they came for me—and there was no one left to speak for me.

RISE-Ghana is concerned about the risk of discrimination, excessive use of force and violations of fundamental rights and freedoms reported in parts of the Greater Accra and the Greater Kumasi areas as a fall out of the implementation of lockdowns and mandatory isolation. While the need to protect public health is vital, it is imperative to keep the security forces in check to ensure they don’t undermine the fundamental civil liberties and human rights of anybody.

While urging citizens to continue the difficult sacrifice associated with the social distancing measures, we urge all to remain vigilant and be each other’s keeper.

State and non-state actors must note that the pandemic calls for measures to ensure the already vulnerable and marginalized, ethnic and religious minorities and persons with disabilities are not further exploited and persecuted.

The United Nations Population Fund for Development (UNFPA) and the Domestic Violence Victims Support Unit (DOVVSU) of the Ghana Police Service deserve commendation for setting up 0551000900 as a Hotline dedicated to domestic violence survivors during this COVID-19 period.

Other CSOs and agencies such as UNICEF-Ghana, Oxfam in Ghana, WILDAF, the European Commission, Canada Embassy, Embassy of the United States also need to be commended for the supporting efforts to reduce inequality and vulnerability and issues related to sexual and gender-based violence and child protection in Ghana.

Addressing the COVID-19 pandemic can best be approached with the principles of human rights, that is Participation, Accountability, Non-discrimination, Empowerment and Linkage to human rights standards (PANEL).

Vision: A world in which Human Rights and Sustainable Development informs all actions to empower people to live in DIGNITY. Core Values: Accountability, Equal Opportunities & Diversity, Mutual Respect, Inclusion, Equity & Justice. Mission: To facilitate and initiate processes/programs that empower poor people’s movements to access and utilize the social, human and natural resources they need in a sustainable and timely manner to become self-reliant.