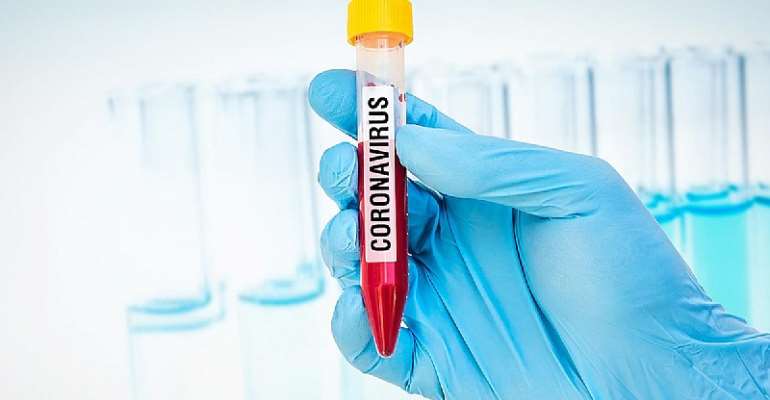 Some 15 new cases of COVID 19 has been recorded in the Eastern region, the Eastern Regional Health Directorate has confirmed.

The first one was recorded at the AFCON camp B, a site for workers of a railway company constructing the Tema -Akosombo railway line.

Suspected cases, all Indians, have been quarantined.

Suspected cases in the region have increased to 73 with a total number of 257 people identified through contact tracing.

A document cited by the Graphic Online authorised by Dr. Mrs Alberta Biritwum-Nyarko, the regional Director of health services, her deputy Dr. Albert Antobre-Boateng and Richard Essien, said the 15 additional cases were among the 244 quarantined workers of AfCON B in the lower Manya krobo Municipality.

As at now, there is no report of infection outside the camp.

The document said the first case was confirmed on the 31st March 2020 involving an Indian worker of the company who had just returned to Ghana after spending holidays outside the country and the additional 15 confirmed on the 19th March 2020.

The document said the number of cases have been reported from New Juaben South, Nsawam-Adoagyiri, Ayensuano, Atiwa West, Suhum, and Lower Manya Krobo have been submitted to the Nungochi memorial Institute for Medical Research confirmation.

The document stated that the Ghana Health Service will continue with steps initiated with the containment of the outbreak in the AFCON camp B.

Follow-ups with the outstanding laboratory results and public education and rumors investigations.

Efforts to contact the Regional Director of GHS proved futile. However, her deputy rudely refused to talk to, claiming "I'm on field".

The Eastern Regional Minister, Mr Eric Kwakye Darfour confirmed the story and said Ghanaian workers of the company were also being examined.

The Municipal Chief Executive of Lower Manya, Mr Simon Kweku Tetteh, allayed the fears of the people and urged them to follow the protocols as directed by government.