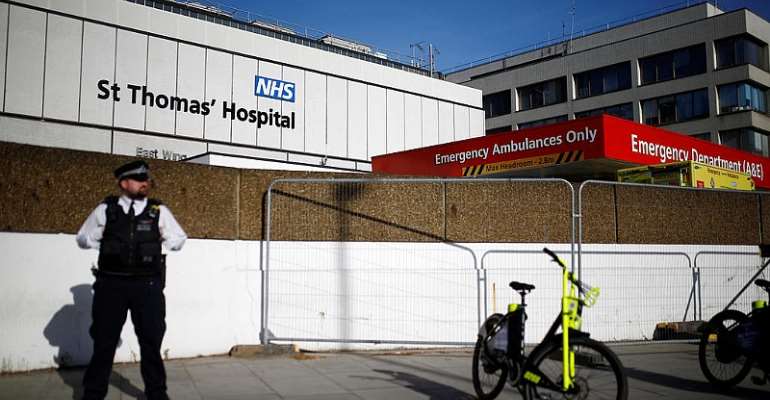 British Prime Minister Boris Johnson has been moved out of the intensive care unit in St. Thomas' hospital in London and on to a general ward, according to a spokesperson for 10 Downing Street.

Boris Johnson was admitted to St. Thomas' Hospital on Sunday evening after his symptoms of Covid-19 worsened. The following day he was moved to the intensive care unit.

On Thursday, Downing St said he had "been moved this evening from intensive care back to the ward, where he will receive close monitoring during the early phase of his recovery".

The spokesperson said the UK Prime Minister was "in extremely good spirits", and thanked the medical staff for the care he had received.

Mr Johnson was given oxygen treatment in intensive care, according to Downing Street, but was not put on a ventilator,

On hearing the news that Boris Johnson was no longer in the intensive care unit, US president Donald Trump tweeted that it was "great news".

UK Foreign Secretary Dominic Raab continues to deputise for the Prime Minister in his absence and it is thought that he is unlikely to leave hospital for some time.