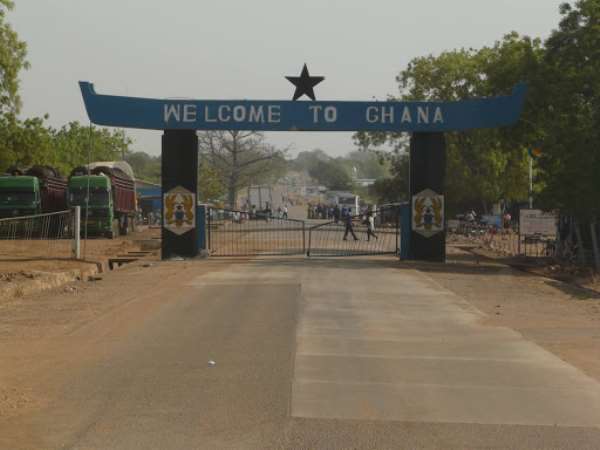 “We now see that the decision to close down our borders has been justified…Clearly, until we have the situation fully under control, we cannot, at this time, open our borders. They will have to remain shut until further notice,” he said when he addressed Ghanaians on Thursday, April 9, 2020.

Ghana's air, sea and land borders were closed on Sunday, March 22, 2020 following an order by President Akufo-Addo as part of efforts to stop the spread of COVID-19 in the country.

It was subsequently extended by two weeks on April 4, 2020.

The President in his sixth address to the nation updated Ghanaians on measures put in place by the country to combat the novel coronavirus which has claimed six lives and infected some 378 persons.

President Akufo-Addo also extended the lockdown imposed on some parts of the country by one more week.