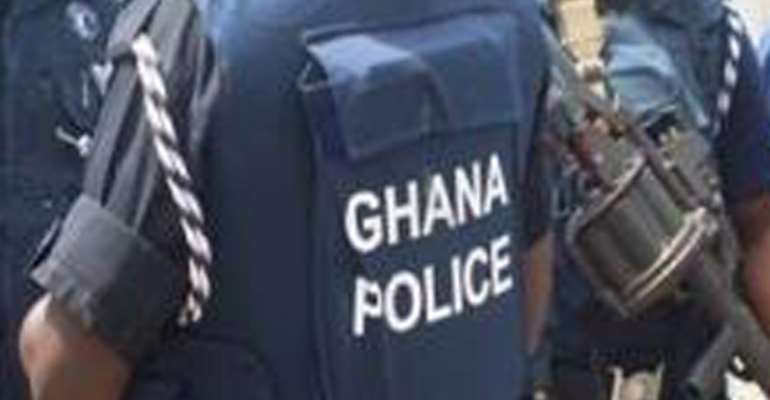 A 32-YEAR old man has died after he was allegedly brutalised by three policemen.

Kwabena Gideon, the deceased, had breached the lockdown order at 10pm.

A police team, patrolling the Konkole Township on Monday evening, reportedly subjected Gideon to beatings for breaching the lockdown rules.

As a result, Gideon suffered severe head injuries and went into coma and was rushed to the Komfo Anokye Teaching Hospital for medical care but he could not recover and died two days later.

Other reports said the security agents found dried leaves believed to be Indian Hemp on Gideon, hence the beaten.

Meanwhile, reports have it that residents in the area are furious and they have threatened to beat the police officers in equal measure.

Your dictatorial, political bloodshed will be responded, we ...
1 minute ago