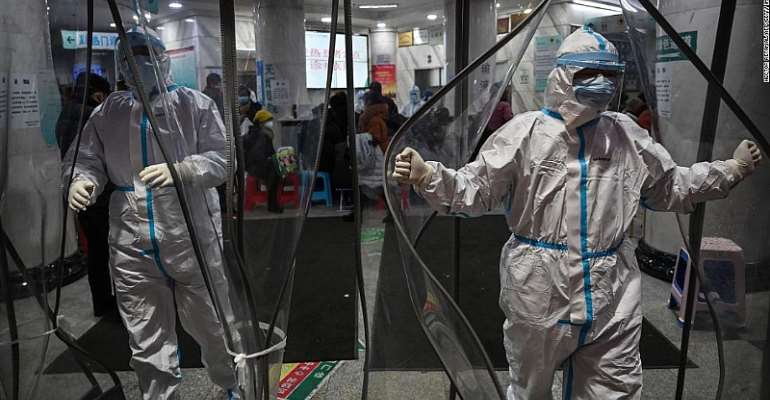 There have been three suspected Coronavirus cases reported at the Yendi Municipal Hospital in the Northern Region.

Confirming the reports to Citi News, the Medical Superintendent of the hospital, Dr Ayuba S. Abdulai said samples have been sent to Kumasi for testing.

Two of the suspected cases are a married couple.

The man had reported to the hospital with cough and upon interrogation, he said the wife had travelled from Accra, through the Volta Region, to see him.

His wife was also exhibiting symptoms of the virus.

The third suspected person is an elderly man from a suburb of Yendi who was also exhibiting some symptoms.

Health workers got wind of his condition and went to take a sample from him, which has also been sent to Kumasi for testing.

The three are currently being monitored by health professionals under self-isolation at their various homes.

There is an uneasy calm in the area over the issue.

Dr. Ayuba, however, urged the residents to remain calm saying the hospital had their interest at heart.

“People should be calm. The hospital is doing all it can to make sure that we are safe as health workers and the community is also safe,” he said.

Ghana has recorded 313 cases of the virus with six deaths.

The Greater Accra Region has most cases with 274 followed by the Ashanti Region with 25, Northern Region with 10 and Upper West Region, Eastern Region, Upper East Region and Central Region with one apiece.