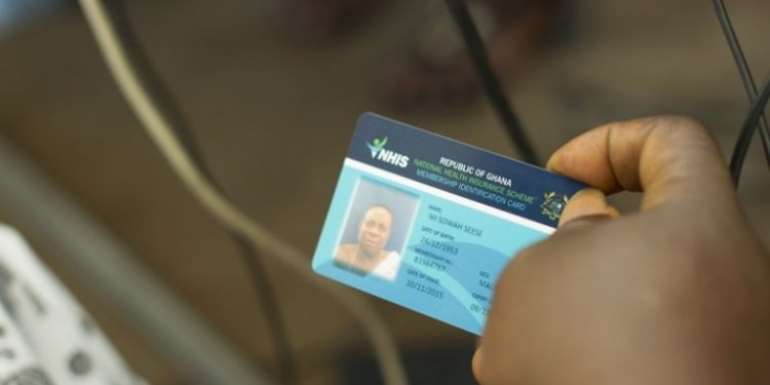 The National Health Insurance Authority (NHIA) says it has made substantial payments to service providers to reduce the outstanding claims due them.

This follows the Minister of Finance, Ken Ofori Atta’s announcement that the government had made available an amount of GHS300 million to the Authority as part of measures to provide liquidity to healthcare providers and the pharmaceutical industry to help fight the COVID-19 pandemic.

“Subsequently, as at 7th April, 2020 barely a week after the announcement, the NHIA has released GHS207,539,276.62 so far to its credentialed service providers,” the NHIA Corporate Affairs Directorate said in a statement.

The National Health Insurance Scheme (NHIS) was set up to provide financial risk protection against the cost of basic health care for all residents in Ghana in 2003 with ACT 650 that got revised in 2012 to ACT 852.

The Minority in Parliament recently warned of the imminent collapse of the National Health Insurance Scheme if the payments were not made to the service providers.

The Minority had said the impact of the law that caps funds that flow into the National Health Insurance Fund and the non-settlement of claims are bringing the health sector to its knees.

The Ranking Member on the Health Committee of Parliament, Kwabena Mintah Akandoh, addressing the press, called for the immediate payment of NHIS arrears.

“While the industry is getting financially suffocated as a result of a delay in the claims, the President, during the 2020 State of the Nation Address, described the National Health Insurance as working adequately. This is a demonstration of insensitivity to the plight of the service providers and the beneficiaries.”