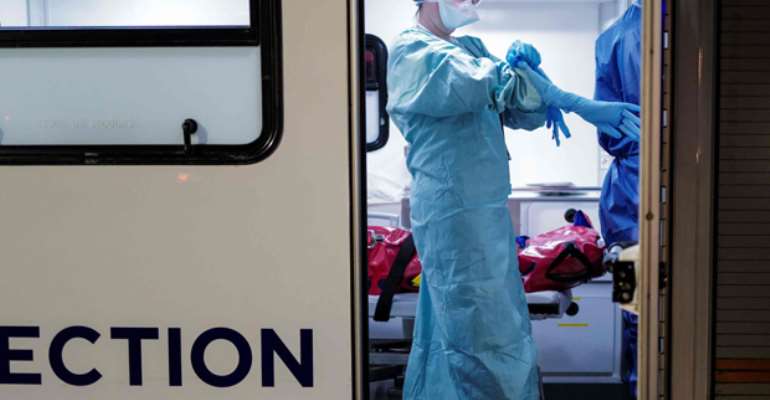 The United Kingdom has recorded a staggering 900 new coronavirus deaths within a period of 24 hours.

The British National Health Service (NHS) made this known in a post on its official Twitter handle.

According to NHS, the new deaths have increased the country’s death toll to over 8,000.

“UK now has the 5th highest death toll in the world, and is hurtling towards being highest in Europe. Very grim.”

UK accordingly has over 60,000 confirmed cases with one of those being its Prime Minister, Boris Johnson.