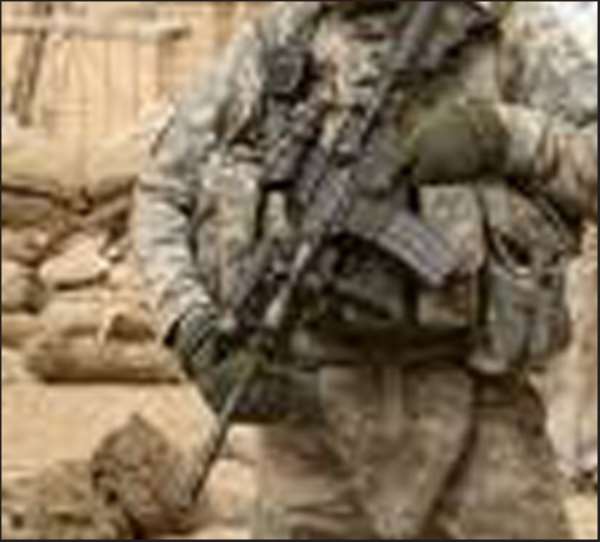 A police woman on lockdown duties is currently battling for her life after she was hot by a soldier.

Details are sketchy but this portal understands the soldier who pulled the trigger at a checkpoint has been detained by the military police.

The victim's name has been given as Lance Corporal Francisca Tengey who is attached to the Tema Regional Police Command branch of the Domestic Violence and Victim Support Unit (DOVVSU).

She was said to have been shot in the thigh by the soldier and unconfirmed reports say it was an unprovoked attack.

She is currently receiving treatment at the Tema General Hospital.

The Tema Regional Police Command has confirmed the incident, saying in a statement that “What we don’t know is why the military man did that. We are yet to get information on that because word has it that there was no confrontation.”