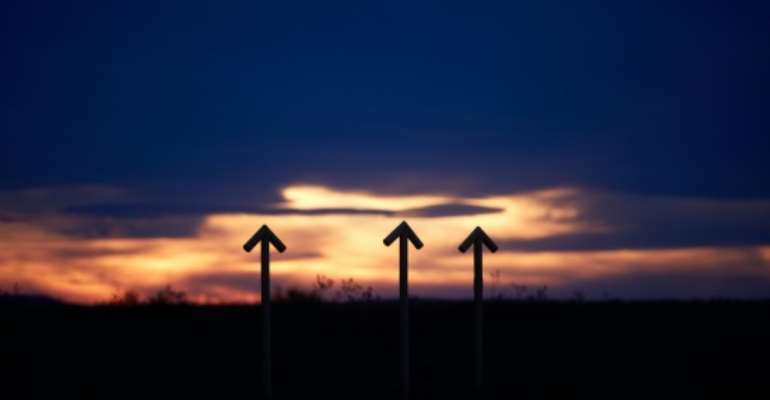 Expectations are growing that OPEC will agree to reduce oil output to support prices. By Emiliano Lasalvia (AFP/File)

Oil prices extended gains Thursday after Russia signalled it was ready to cut output before a key producers' meeting aimed at boosting energy markets as the coronavirus pandemic strangles demand.

US benchmark West Texas Intermediate rose 4.6 percent to $26.26 a barrel, while Brent crude, the international benchmark, jumped 2.7 percent to $33.73.

Oil exporting group OPEC, led by top producer Saudi Arabia, and others -- including Russia -- will meet via video conference later Thursday and expectations are growing they will agree to reduce output to support prices.

Prices are at near-two-decade lows with travel restrictions and lockdowns around the world throttling demand, and Riyadh and Moscow locked in a vicious price war.

But Saudi Arabia and Russia, the world's second-biggest producer, now look set to draw a line under their dispute to help stabilise battered markets.

Moscow said Wednesday it is willing to cut output by about 1.6 million barrels a day, or about 15 percent, Bloomberg News reported, smoothing the path towards a deal.

A key question had been whether the US would join any deal, but analysts say a fall in America's crude output forecast released earlier this week is likely enough to satisfy Riyadh and Moscow for now.

Still, analysts caution that the devil will be in the detail, and an output cut deemed too small could send prices down even further.

A cut of just 10 million barrels a day "might not trigger much of rally and probably eventually see selling pressure drive crude back to the low-mid $20s", said Edward Moya, senior market analyst with OANDA.

He also cautioned that a "turn for the worse could happen" which derails a deal, adding that "the following 24 hours will be critical for global oil prices".