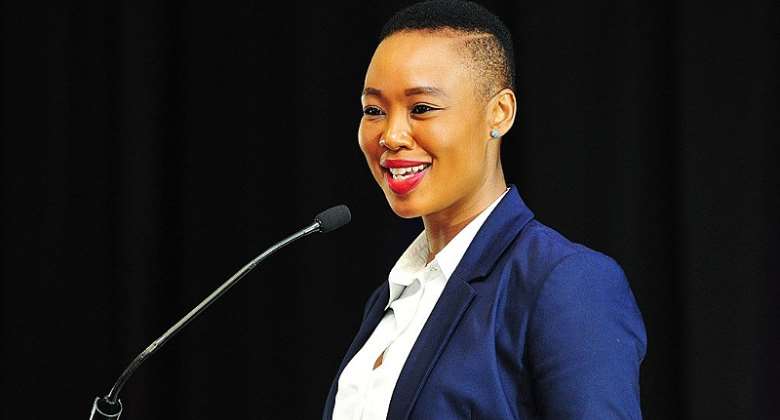 South African President Cyril Ramaphosa on Wednesday placed on special leave a minister seen lunching at a friend's house in violation of the coronavirus lockdown.

Ramaphosa has ordered a three-week national lockdown to try to brake the virus, which has infected 1,749 people, killing 13 of them, according to an official tally.

But a picture posted on Instagram on Sunday showed Communications and Digital Technologies Minister Stella Ndabeni-Abrahams having lunch with five other people at the home of a former deputy minister earlier that day.

"President Ramaphosa has placed the Minister on special leave for two months," the presidency said in a statement.

Ramaphosa has "accepted the minister's apology for the violation but was unmoved by mitigating factors she tendered," it said.

"The nation-wide lockdown calls for absolute compliance on the part of all South Africans," Ramaphosa was quoted as saying.

"None of us -â€“ not least a member of the national executive -â€“ should undermine our national effort to save lives in this very serious situation," said Ramaphosa. "No-one is above the law."

Last month, just two days into the lockdown, Social Development Minister Lindiwe Zulu was forced to issue an apology after she posted a video on her Instagram account, joking about how she was struggling to stay home.