Owners of Shuttered Radio Stations Should Do the Right Thing 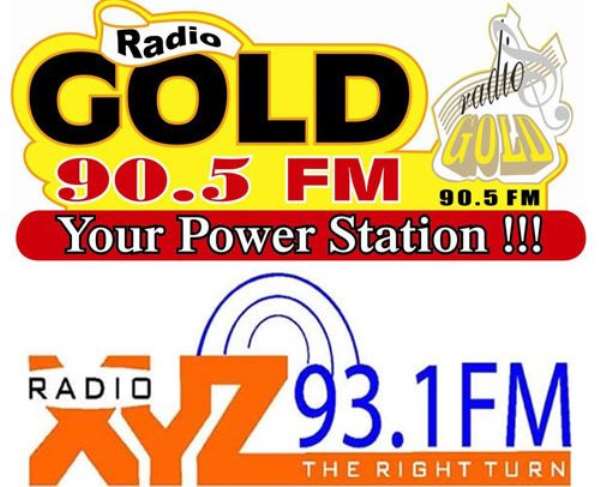 At a recent convocation of all the legitimately registered political parties in the country at Jubilee House, or the Presidency, the National Chairman of the main opposition National Democratic Congress (NDC), Mr. Samuel Ofosu-Ampofo, was reported to have pleaded with President Addo Dankwa Akufo-Addo, who had extended an invitation to the key operatives of all these political parties, to reopen two of the radically pro-NDC radio stations that were closed down by officials from the National Communications Authority (NCA), for the flagrant breaching of licensing renewal regulations, so as to enable Radio Gold and Radio XYZ to join the ongoing public health education campaign to contain and possibly eradicate the Wuhan Virus Pandemic that has been sweeping across much of the global community, but in particular through the United States of America and the European Community Countries (See “Allow Closed Down Radio Stations to Boost COVID-19 Media Education – NDC Tells Akufo-Addo” News Desk – Modernghana.com 4/4/20).

I have yet to read the full-report of the response that the former Minister for Local Government and Rural Development got from Nana Akufo-Addo, other than the poignant and all too apt riposte that the operators of the aforementioned radio stations needed to comply with the rules and regulations of radio-frequency broadcasting in the country, as a result of whose flagrant breaching these two radio stations were shuttered. It was the most apt response from the President because it was the very efficient and patriotic administrators of the NCA, and not the Presidency itself, that had ordered the shuttering or closing down of Radio Gold and Radio XYZ; consequently, it would be tantamount to an undue interference in the statutory independence of the National Communications Authority for Nana Akufo-Addo to peremptorily overrule the very conscientious and legally savvy administrators of the NCA.

What the President could, however, do would be to amicably broker some sort of mutually acceptable deal with both parties or, rather all three parties, involved in the impasse so as to enable these admittedly significant and major radio stations to operate once again. The present crisis necessitates the collaborative efforts of all stakeholders in our national economy and political culture. But, of course, I have absolutely no illusions, whatsoever, about the professional and political integrity of the proprietors and operatives of Radio Gold and Radio XYZ. On the whole, I endorse the appeal by Mr. Ofosu-Ampofo primarily in principle and nothing else. I also have no doubt that both of these left-wing opposition propaganda machines could very well positively contribute to the government’s progressive and visionary efforts to significantly improve the quality of life of the proverbial average Ghanaian citizen, although there is always the certain possibility of mischief on the part of the proprietors and operatives of these two radio stations and their allies.

Ultimately, irrespective of radically divergent ideological differences, as bona fide Ghanaian citizens, ours is a common destiny and faith in the collective power to conquer and overcome seismic adversities such as the apocalyptically raging so-called Novel Coronavirus Pandemic. But, of course, this appeal is absolutely in no way to encourage the sort of wanton level of lawlessness and impunity that have become virtually second nature to the “revolutionary” aspect of Ghanaian political culture.

Donate 'Ketoa Biaa Nsua' of Ghc100 every month to support Na...
49 minutes ago