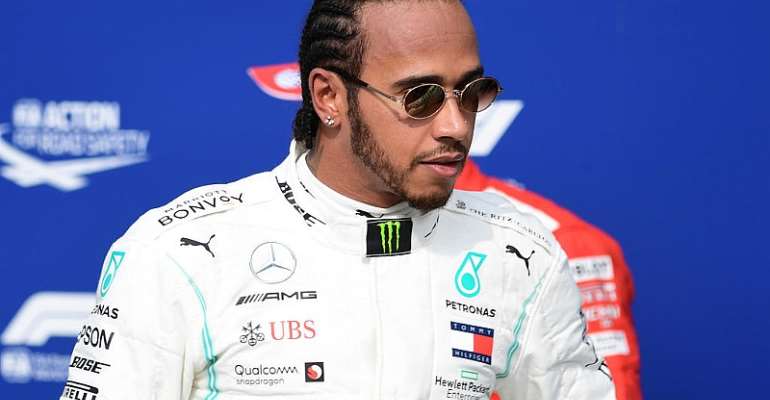 The French Grand Prix on 28 June has become the target for the start of the Formula 1 season after the postponement of Canadian Grand Prix on Tuesday night due to the coronavirus pandemic.

The race at the Circuit Gilles Villeneuve in Montreal was scheduled for 14 June but organisers said it was impossible to prepare the track under lockdown restrictions.

Francois Dumontier, Canadian Grand Prix president, said: "At the moment it is crucial that all of our energies be put together to overcome Covid-19. We will welcome you with open arms at Circuit Gilles Villeneuve as soon as it is safe to do so.”

The coronavirus pandemic has ravaged the Formula 1 calendar. The season, with Lewis Hamilton seeking a record equalling seventh drivers' championship, was due to begin on 15 March at the Australian Grand Prix in Melbourne.

Reschedule
But that was called off at the last minute after Australian health authorities understood the folly of allowing 100,000 spectators to mingle at the Albert Park Grand Prix Circuit and McLaren staff became infected with the coronavirus.

Eight of the season's 22 races need to be staged for a season to classified as a championship. Chase Carey, the Formula 1 boss, says the sport can run between 15 and 18 in a calendar that could be pushed into 2021.

But even banking on the French event at the end of June appears dreamy.

On Tuesday night, as the death toll from coronavirus in France passed the 10,000 mark, the French prime minister, Edouard Philippe, said the country's period of confinement could be extended well past the original target of 15 April.

Even if there is a gradual relaxation on movement, bans on mass gatherings could remain.

The next scheduled race after the French Grand Prix takes place in Austria on 5 July.

Austria appears to be on course to be the first European country to ease lockdown restrictions, although public events remain suspended until the end of June.

Your God-fearing attitude, refusal to tenaciously cling to p...
23 minutes ago