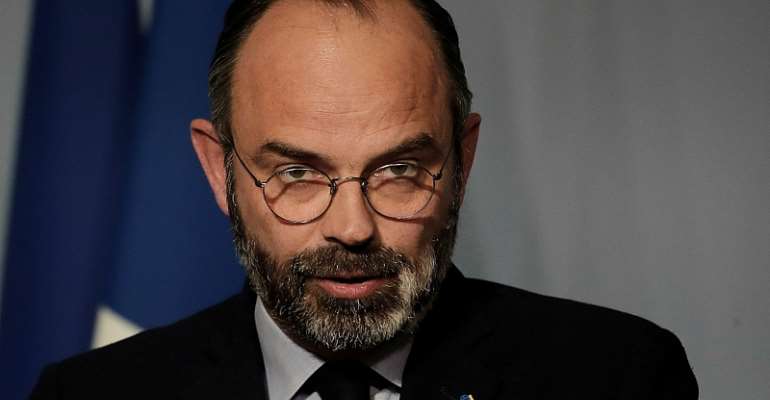 Deaths from coronavirus in France on Tuesday passed the 10,000 mark as the prime minister Edouard Philippe warned that restrictions imposed on French citizens to battle the spread of the potentially fatal disease would continue.

Philippe told the Assemblée nationale that lockdown measures brought in almost one month ago would last for as long as necessary.

“It's extremely premature to start talking about when people can start going out,” Philippe said. “It's time to remain inside and that's how it will stay.”

The French government targeted 15 April as the date when measures could be eased.

Rethink
But the prospect appeared unlikely on Tuesday after top health official Jerome Salomon revealed that Monday had brought another 607 deaths to take the total past 10,000 since the beginning of March.

Just over 7,000 people had died from the virus in French hospitals along with 3,237 in old age homes throughout the country.

Salomon added: "We're witnessing levels that we've never seen before. It's going up even if it is at a slow rate.”

The French figures emerged as the British prime minister, Boris Johnson, was set to spend a third night in hospital.

The Conservative party leader was reported to be a stable condition on Tuesday night in the intensive care unit at St Thomas' hospital in central London.

“He is in good spirits," his official spokesman said.

Treatment
Johnson, 55, was taken into intensive care on Monday evening after being admitted on Sunday following concerns over a cough and high temperature 10 days after being diagnosed with Covid-19.

Leaders throughout Europe as well as his counterparts in India, Canada and Australia have sent messages wishing him a swift recovery.

Britain's death toll went past the 6,000 mark on Tuesday after a record 786 people died due to the disease.