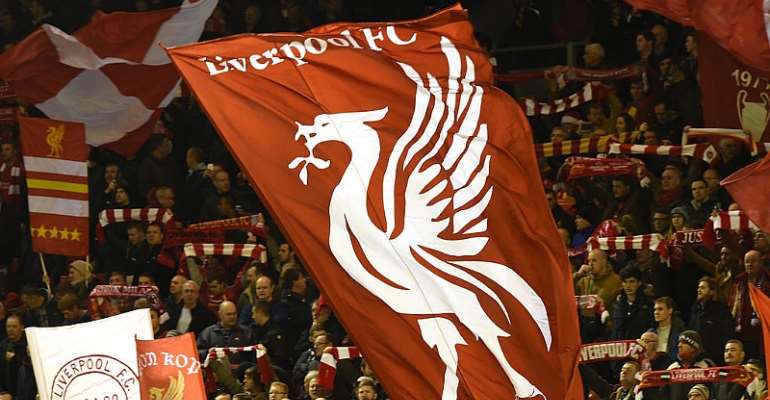 Bosses at Premier League leaders Liverpool have bowed to pressure from fans and former players and reversed their decision to use a government scheme to place some non-playing staff on temporary leave during the coronavirus pandemic.

On Saturday, the club said they were going to apply to the government's taxpayer-funded job retention scheme.

Former stars Jamie Carragher and Stan Collymore were among the most vocal critics.

Apology
In a letter to their fans, Liverpool's chief executive, Peter Moore, said: "We believe we came to the wrong conclusion last week and are truly sorry for that."

He added that the club was seeking other ways to pay staff.

Under the furlough scheme, the British government pays 80 per cent of an employee's salary up to 2,500 euros.

Salute
“We would like to acknowledge the great army of staff and casual workers who work tirelessly to ensure Liverpool is a club that operates to the highest of standards,” said Moore.

“But in the spirit of transparency we must also be clear, despite the fact we were in a healthy position prior to this crisis, our revenues have been shut off yet our outgoings remain. And like almost every sector of society, there is great uncertainty and concern over our present and future.”

When the Premier League was suspended in March, Liverpool were 25 points clear of second-placed Manchester City and six points shy of their first top flight title since 1990.

Sacrifice
Manager, Jürgen Klopp, and several senior players including skipper Jordan Henderson as well as James Milner, Virgil van Dijk and Georginio Wijnaldum have told FSG they are willing to make pay sacrifices to ensure no one at the club loses their job.

Moore added: “The club continues to prepare for a range of different scenarios, around when football can return to operating as it did before the pandemic.

“It is an unavoidable truth that several of these scenarios involve a massive downturn in revenue, with correspondingly unprecedented operating losses.”