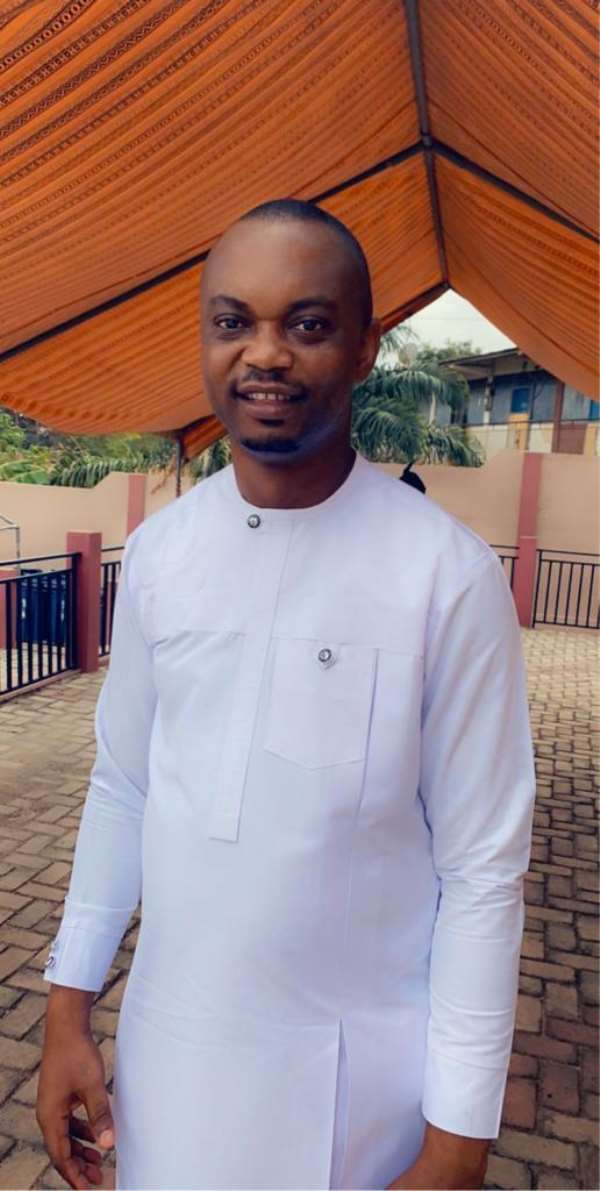 The Bono Regional Communications Officer of the biggest opposition party, the National Democratic Congress has said that ''being decisive is all about achieving the intended results'' and not about long talks.

This seems to be a reply to what the National Organizer of the governing party, the New Patriotic Party, Sammy Awuku said on Saturday, 4th April 2020 in the Eastern Region during an exercise to disinfest the markets within the region.

The New Patriotic Party's National Organizer has said that the coronavirus pandemic would have worsened but for the decisiveness of the president to take bold steps in difficult situations such as this.

Reacting to this statement from Mr. Sammy Awuku, the NDC's Bono Regional Communications Officer argued that countries that have recorded cases of coronavirus have had their presidents taken up effective measures to curb this pandemic and that the approach by president Akufo-Addo cannot be compared to his colleague presidents.

Mr. Akowuah added that before a decisive president takes up any decision, that president would have considered the vulnerable group and the requisite arrangements made cushion them so that they do not be victims of circumstances. The Regional Communication Officer opined that if president Akufo-Addo was a decisive president, then he, President Akufo-Addo should have made known to the public about the packages he had put in place for the ''kayayes'' at the affected lockdown regions and not to leave them in these distraught situations.

The President, His Excellency Akufo-Addo on the 27th March 2020, announced a two-week partial lockdown in the epic centres in Greater Accra, Greater Kumasi, Tema, and Obuasi after Ghana had earlier on recorded its first two (2) cases on 12th March, a step many health professionals and experts had called for days but for the indecisiveness of president Akufo-Addo until Ghana started recording an exponential cases coronavirus. This delayed step by the president, to many, including Dr. Grace Ayensu-Danquah, led to the spread of the virus in Ghana if the government had listened to their advice long ago.

Mr. Akowuah cited an example that Police at Ejisu in the Ashanti Region on Tuesday, 31st March intercepted two cargo trucks which were transporting over 70 head porters, popularly known as kayayei, to Walewale in the North East Region.

This occurred during the two-week partial lockdown of Accra, Tema, Kumasi, and Obuasi and described it as avoidable if the president was on top of issues.

Mr. Akowuah advised Mr. Sammy Awuku to concentrate on how to organize his party primaries and allow the health professionals and the experts to speak on the coronavirus pandemic, be submissive and take the advice from the likes of Dr. Grace Ayensu-Danquah, the Ghana Medical Association and the NDC COVID Team of experts and put the needed measures in place to curb the community spread and not to sing political praises when the frontline workers have been threatening to lay their tools down for lack of personal protective equipment (PPEs) to protect them from being infected when attending to suspected cases of this novel coronavirus and pleaded with the Akufo-Addo government to make available the $100m as announced by him to procure PPEs to the various hospitals.

The Regional Communication Officer, therefore, expressed appreciation to the Former President and the Flagbearer of the National Democratic Congress, His Excellency John Dramani Mahama for his donation of 100 PPEs to the Ridge Hospital on Sunday, 29th March and 650 Medical items worth of Gh₵390,000.00 to the Tamale Teaching Hospital and the other hospitals on Saturday, 4th April 2020.