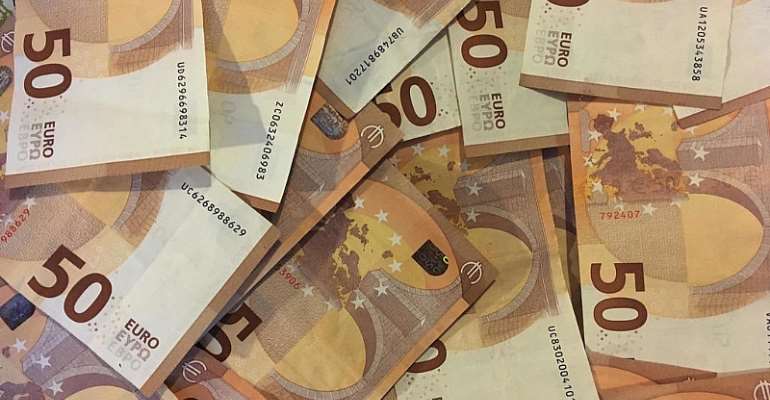 Two European commissioners have urged Germany to agree to the EU issuing joint debt to fight the coronavirus crisis, as wealthy northern nations remain reluctant to back the so-called coronabonds.

Spanish Prime Minister Pedro Sanchez has urged the EU to issue the bonds to help the bloc's hardest hit countries fund their battle against the devastating economic impact of the coronavirus pandemic, but the Netherlands, Germany and Austria remain reluctant.

The proposal of coronabonds is to come up with new funding to counter the economic fallout of the Covid-19 pandemic, which has most people in the EU confined to their homes and has caused the global economy to grind to a virtual standstill.

A bond, essentially an IOU with a serial number, is issued by governments or companies in need of money. Bonds expire after a fixed amount of time and generate a fixed interest, that is usually paid twice per year.

That could take the shape of "a European fund whose explicit function would make possible issuing long-term bonds" Breton and Gentiloni suggest.

"Strictly limited to collective investments for industrial revitalisation in the context of the current crisis," the instrument would be proof of "unshakeable solidarity" among EU nations, they argue.

Northern reluctance
The northern nations prefer to stick to existing financial relief facilities, which have been criticised by a group of states including Italy, France and Spain, which says this will eventually lead to stringent austerity programmes dictated by Brussels.

But conservative politicians in the north fear the coronabonds would mean a collective responsibility for all sovereign debts and while taxpayers of their countries footing the bill for supposed southern profligacy.

Finance ministers from the 19-nation single currency member states will meet again on Tuesday to seek a solution to the deadlock.

And EU Commission President Ursula von der Leyen on Friday promised a post-corona "Marshall Plan" for the bloc funded through its existing joint budget, for which the next seven-year period runs through 2027.

Responding to Scholz's plans, Breton and Gentiloni argue that a "fourth pillar" of financial aid would be needed to master the crisis, "given the size of the sums involved".

Also in FAZ and France's Le Figaro, the President of German Parliament Wolfgang Schaeuble and his French counterpart Richard Ferrand called for "more solidarity and fiscal integration" in Europe.