Covid-19: Not All Bad News; Some 6 Positives of It 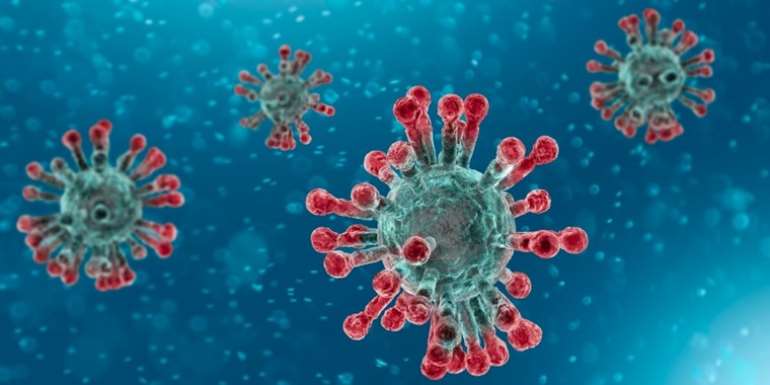 Effect - It has the effect of replenishing the world with a new generation, orientated with new political, economic and social management approaches.

Positive - From information age to on-line age—as lower schools are struggling to conduct lessons via media channels, higher institutions {colleges and universities} are attempting to initiate on-line lectures. Whereas these innovations illustrate the widening income disparities among the urban-centered haves and deprived rural have-nots, they have effectively marked a transition from the information age to the new on-line age. It entails an expanded public investment in the internet connectivity intervention across the nation for inclusivity of all citizens. This transition is a requirement of the UN Sustainable Development Goal {SDG} on the provision of quality education.

Effect - It has the effect of accelerating the switch from a cash economy to a cashless one, as more volumes of domestic and international transactions and services are henceforth to be moderated via on-line technologies.

Positive - Improved health care systems-as governments eventually pick the sense of reasonable public investment in health sector to mitigate effects of future similar calamities. Uganda’s is expected to shift upward from 7% even though still to remain short of the UN recommended 15%.

Effect - Has the effect of increased life expectancy.

Positive - Decline in prevalence of non-communicable diseases [diabetes, hypertension] as people adapt to the good in active not passive sport and physical exercise engagements.

Effect - Increased labor productivity and output---leading to steady supply and lower consumer prices. This encourages aggregate demand, inviting for more investments to, among others, answer for the nearly 50% youth unemployment in least developed economies.

Effect - A reformed world with new social interactions and individual straight connections to God. It entails a huge declined influence of clerics as intermediaries between God and the folk.