COVID-19 – Enemy and Friend of Democracy 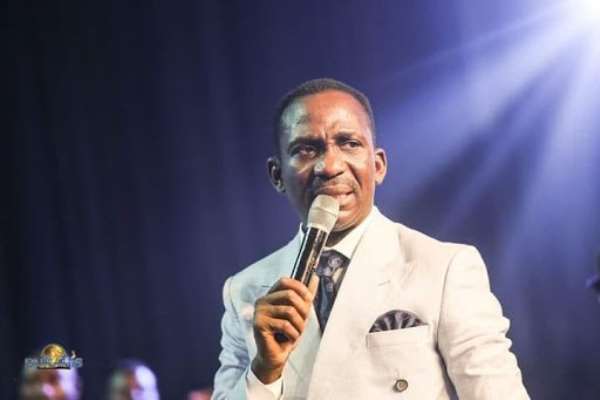 Before the Coronavirus pandemic took the world by storm at the end of 2019, a few scientifically-minded people like Bill Gates had warned about the possibility of an epidemic of monstrous calamity evading the universe sooner than we might expect it. But the nations of the world failed to heed to those warnings in good time. By 6 March 2020 when I wrote this, the number of casualties the invading epidemic had felled like logs of wood was still increasing by the day across nations.

Ironically, the pandemic created new horizons and new visions for political and religious leaders and followers across the globe, some bad, some, not so bad. First was the imposition it made on the economy of every country of the world. Suddenly, national budgets were revisited and modified to accommodate the crushing effects of the pandemic. Schools, colleges and universities, churches, mosques and markets were all shut down. Most transportation systems, including airports were either shut down or they operated minimally. Workplaces were closed and everyone was asked by government to stay home in practical isolation. Streets were deserted, making cities and towns that once buzzed with life look like ghost towns completely deserted even by animals. People were asked to work from home if they could.

On another level, people waxed songs and wrote poems about the obnoxious epidemic which British Prime Minister, Boris Johnson, named 'the invisible killer'. They made some money that way. By the same token, some men and women who would normally not want to spend time with their spouses and children – career men and women who considered their work more important than their families – were forced to stay home and for once know the joy of family life. Many women in Africa who felt their husbands were not giving enough attention to them and their children secretly prayed that the lockdown remained long enough to teach their husbands a lesson or two about family and its benefits.

At the political level, the pandemic bridged the yawning gap between opposing political parties in a way no one would have imagined possible. In it, politicians of all shades and various persuasions found a common enemy. And they became 'united' in the war against the rude invader of their families and their land. Money was released for different brands of medical equipment to combat the virus and to stop it spreading quickly. Those who stayed home but could not work from home, and therefore had no food to eat, were given subsidies by government and good natured philanthropists. For once, there was something that could be defined as human cooperation across the globe, pointing to the possibility of a global peace that can soothe the wounds of people and nations in the absence of greedy politicians.

If there was any expression that eloquently captured the times, it was a poem by an anonymous writer which I first heard Rev. Dr. Paul Enenche read during one of his church sessions. I then edited it and went ahead to share it in my WhatsApp and Face Book platforms among believers of the Gospel of Christ.

Only one plague
And the entertainment industry groaned mournfully
Just one plague: “don't shake hands again”
“Don't hug each other again”
“Step away a meter's space”
Just one plague

Before the plague, nations threatened nations with war
And countries were bullying countries
There was war in Syria.
There was revolt in Iran.
There was crisis in Turkey.
There were protests and political unrest

What then would men do about
Plague upon plague, upon plague?
When the trumpet sounds
And Jesus has come and gone
With his own blood-washed saints
Welcome to a dress rehearsal!!!

Komenda factory: "Mahama constructed the roof before buildin...
19 minutes ago