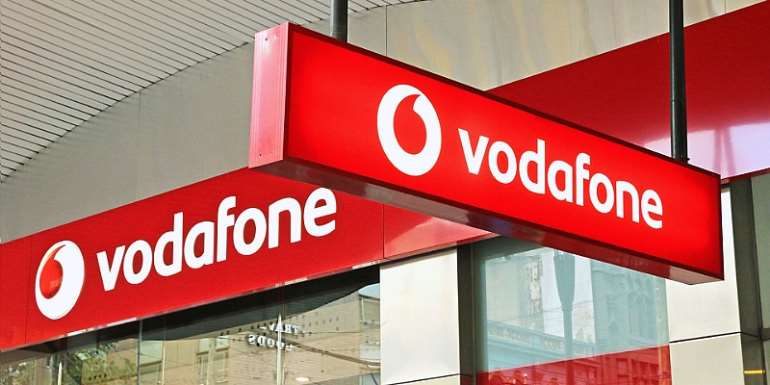 The Commercial Division of an Accra High Court has ordered Vodafone Ghana to pay Ghc14m in judgment debt to Internet Ghana Co Limited over contract breaches.

After 13 years of hearing, the Commercial Court presided over by Justice George Buadi J found Vodafone Ghana liable on 9th January, 2020 but information going viral on the internet indicated that Vodafone Ghana is not in the possible to heed to the orders of the High Court.

The judgment creditor has been chasing Vodafone to defray the debt after the Court ruling.

In a suit filed by Internet Ghana Co. Limited at the High court, it claimed among others that Vodafone “illegally” terminated the contracts but refused to pay the underlying bills “despite numerous reminders”.